Engine 24 arrived with heavy fire venting from a window above the garage. They also laid their own supply line, with Engine 23 completing the hook-up and boosting. Interior attack with two hand lines. Battalion 4 assumed command on arrival. His report of conditions: heavy fire above the garage in A/B corner of building.

Interior crews encountered high heat and were backed out “to the stairwell,” for a period of exterior attack using a two-inch line. At the same time, the fire vented through roof.

Second alarm requested about 3:50 p.m. Staging was located on Winged Thistle Court. First-alarm companies were sent to rehab, with second-alarm companies rotated in. Controlled at 4:30 p.m. Cause determined as accidental. Five people displaced. No injuries. 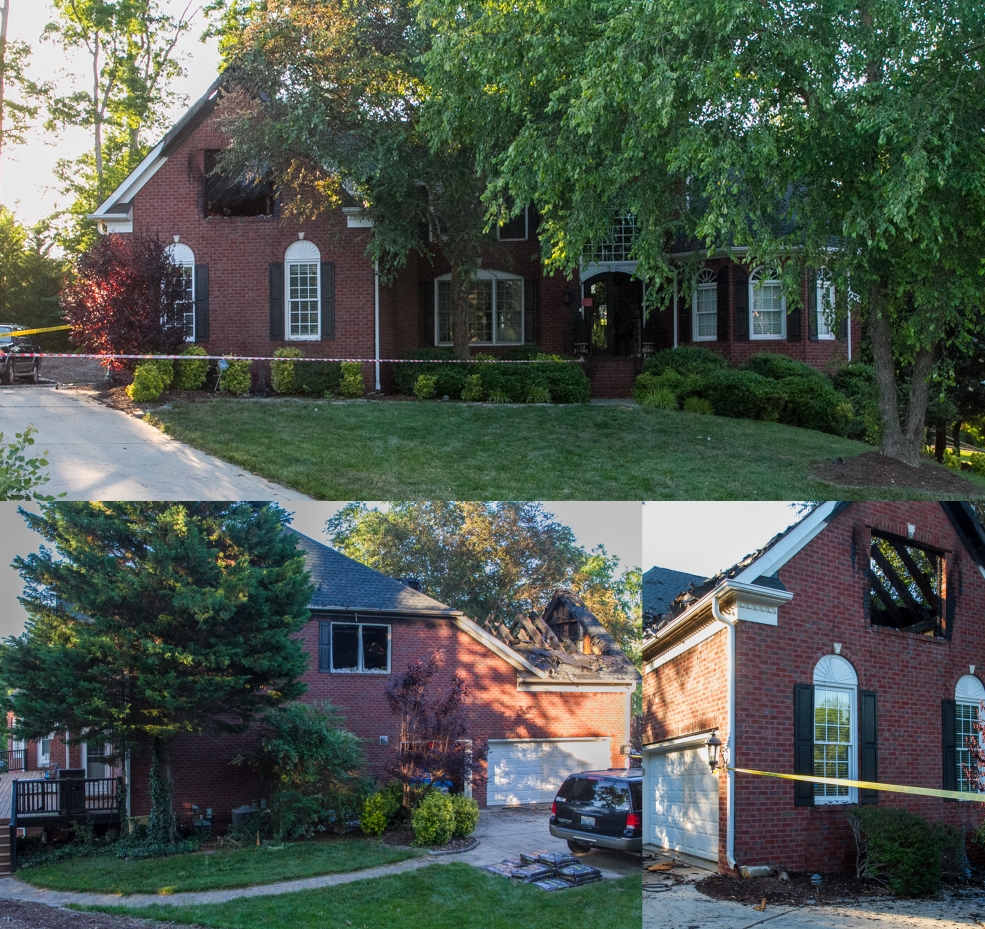