The city now has two battalions. Battalion 1 is comprised of Stations 1 , 2, and 3, in the eastern part of town. Battalion 2 covers Stations 4, 5, and 6, which is predominately the western side. The fire station cost $3.1 million, and fifteen people were hired to staff the new station.

Photos are from Lee Wilson, who visited the station a bit after their open house finished on October 6. Click to enlarge: 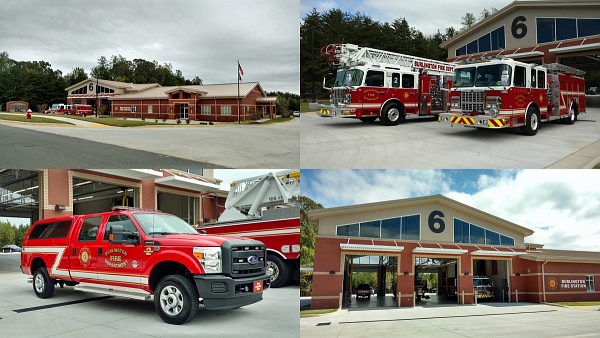 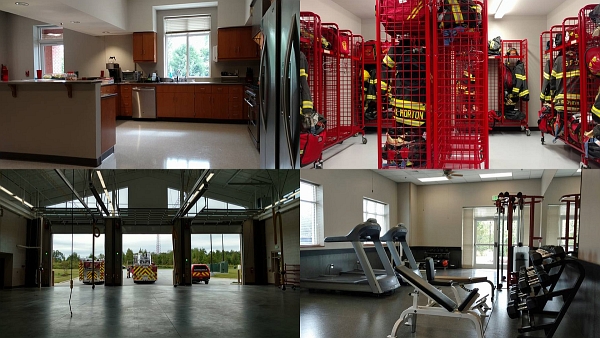