The North Carolina State Archives recently added this image to their collection. It was cataloged in 2014 and one of a handful of surviving turn-of-the-century images of the Raleigh Fire Department. Call number N. 2014.9.1.

It shows the Capital Hose Company competition reel team, circa 1902. They won the “world’s championship” reel contest that year, at the state firemen’s tournament, which was held along with the state convention in Durham on July 23-25, 1902. (Read newspaper articles about the tournament.)

They’re pictured in front of fire department headquarters at 112 W. Morgan Street. The 1896 engine house housed two volunteer fire companies, the Capital Hose Company and the Hook and Ladder Company. Both operated horse-drawn apparatus, the former with a hose wagon, and the latter with a ladder wagon.

In 1902, the volunteer Raleigh Fire Department had around 100 men, along with paid drivers on “constant duty” at each of the three fire houses. Three two-horse hose wagons were stationed on W. Morgan Street (above), Fayetteville Street, and E. Hargett Street. They carried 2 1/2-inch hose, which was connected directly to the hydrant system, for pumping pressure. (In 1902, the city had 129 public hydrants, 15 private ones, and 33 fire alarm boxes.)

The volunteer companies served until December 1912, when they were replaced by a career Raleigh Fire Department. The volunteer’s equipment and facilities, and even a few members, were transferred to the new department. (Read about that time period, in this 1900-1909 timeline.) 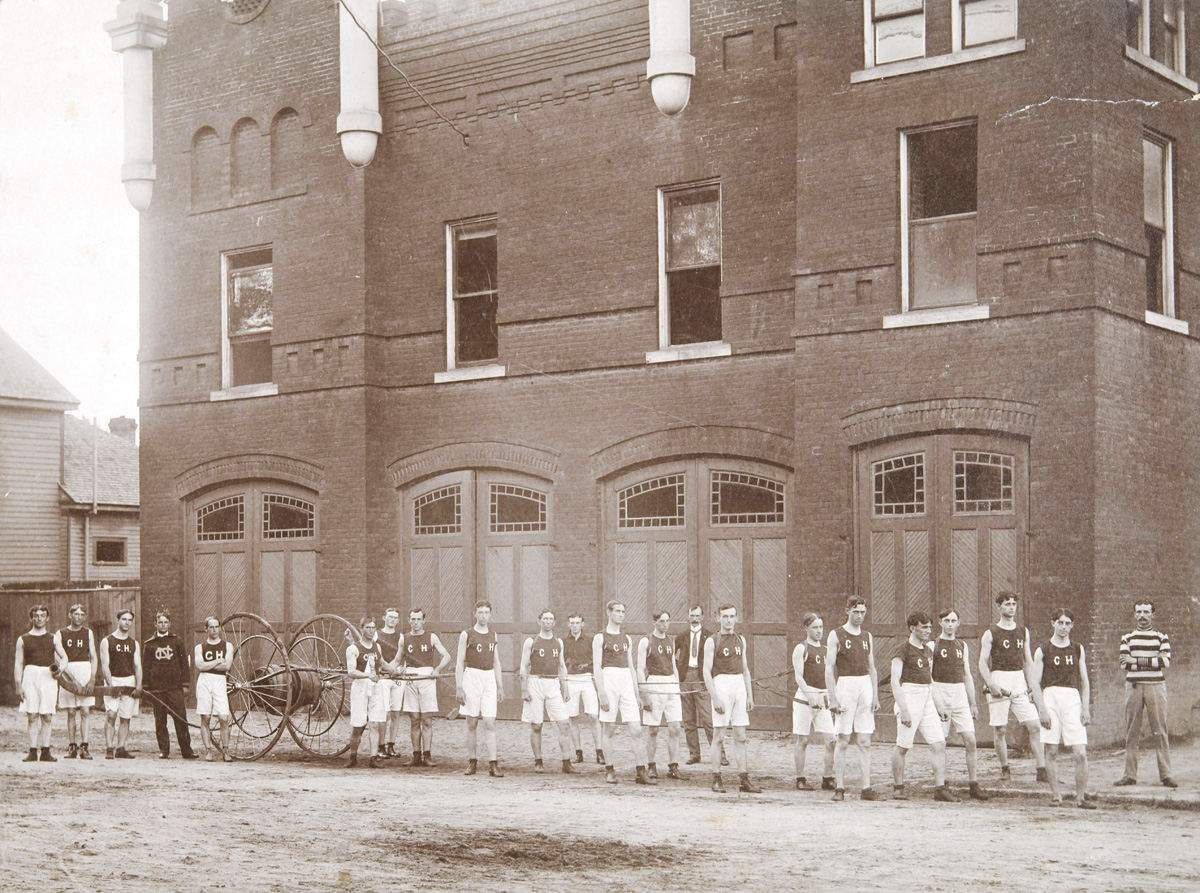 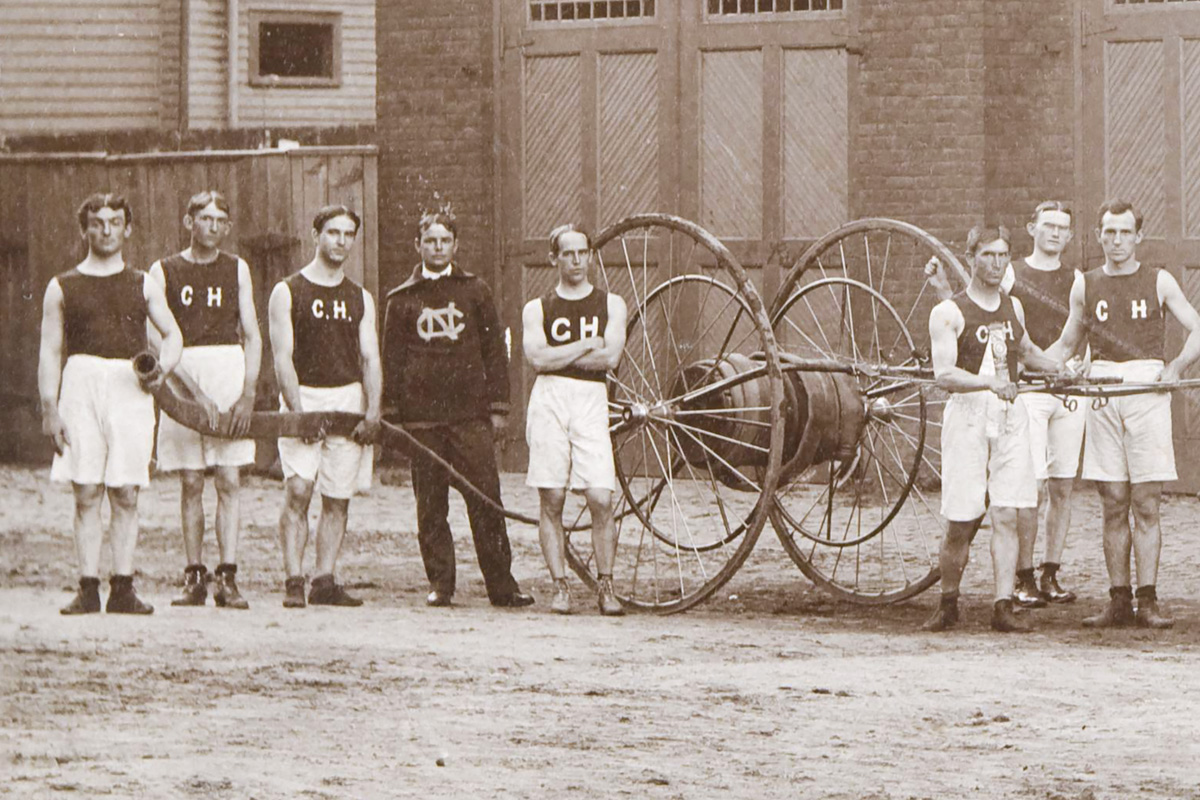 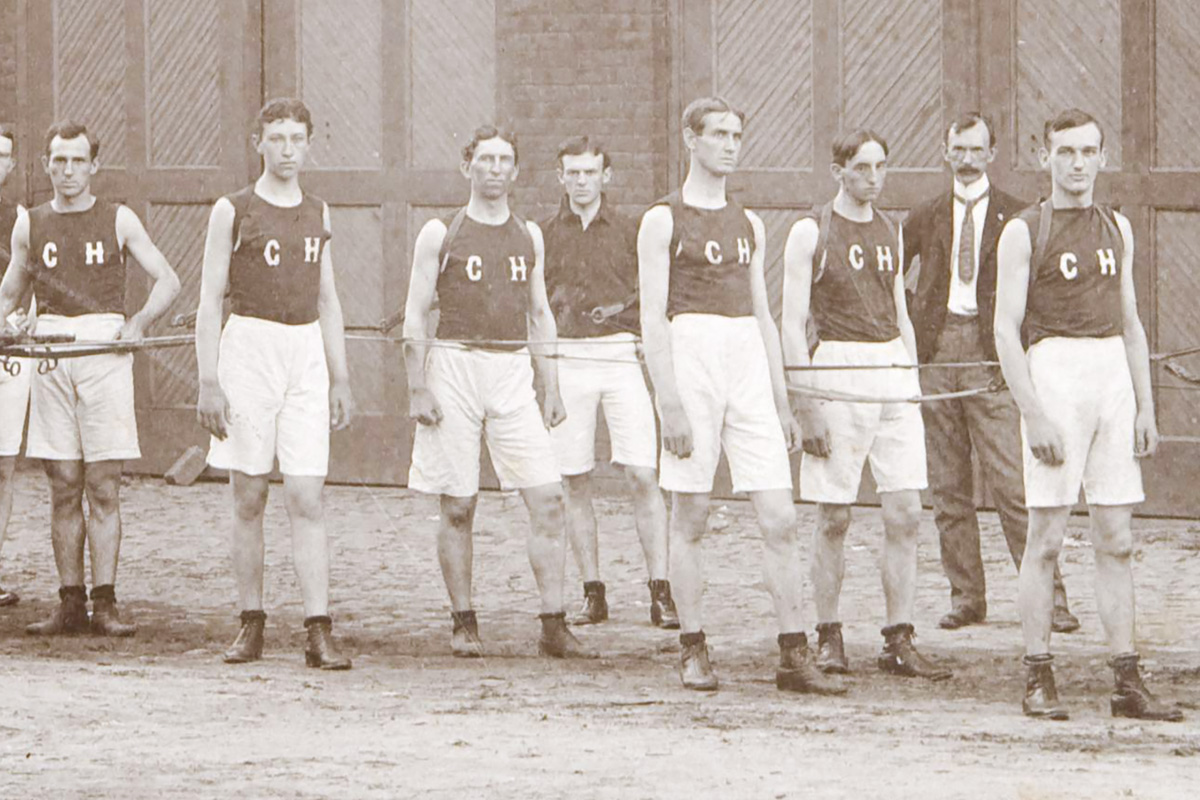 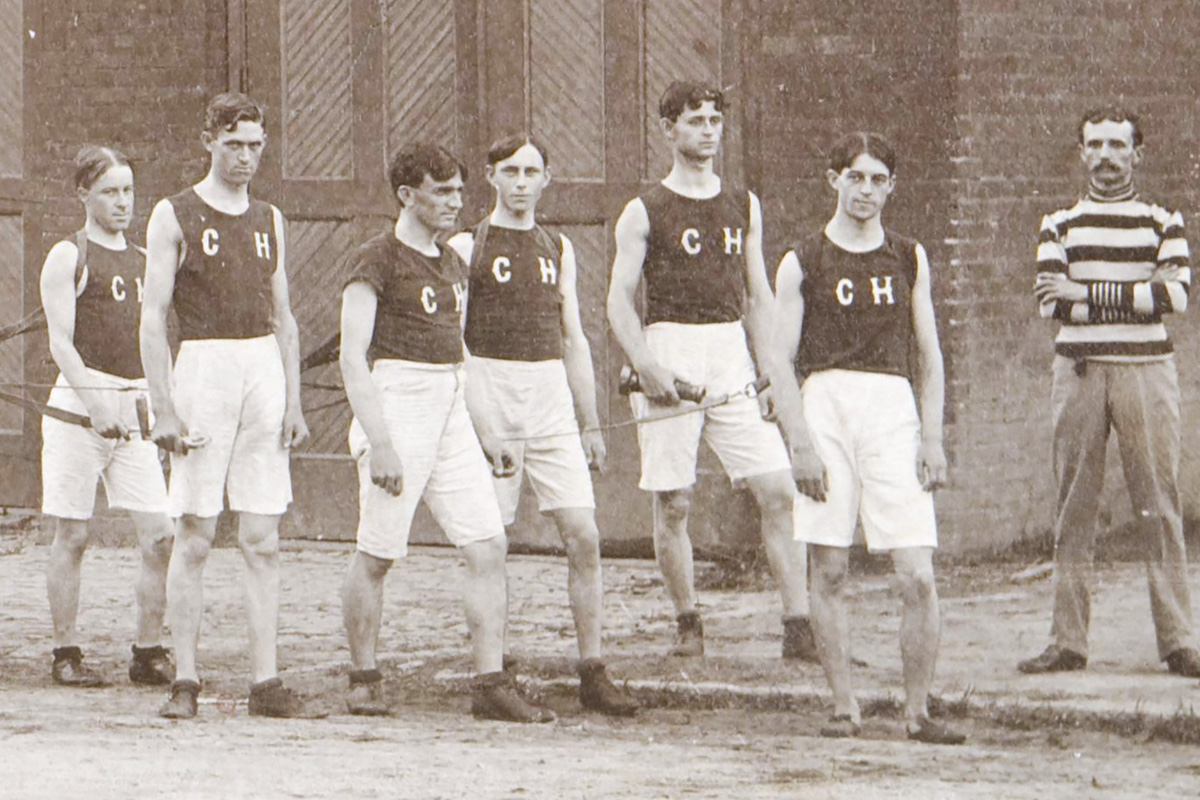 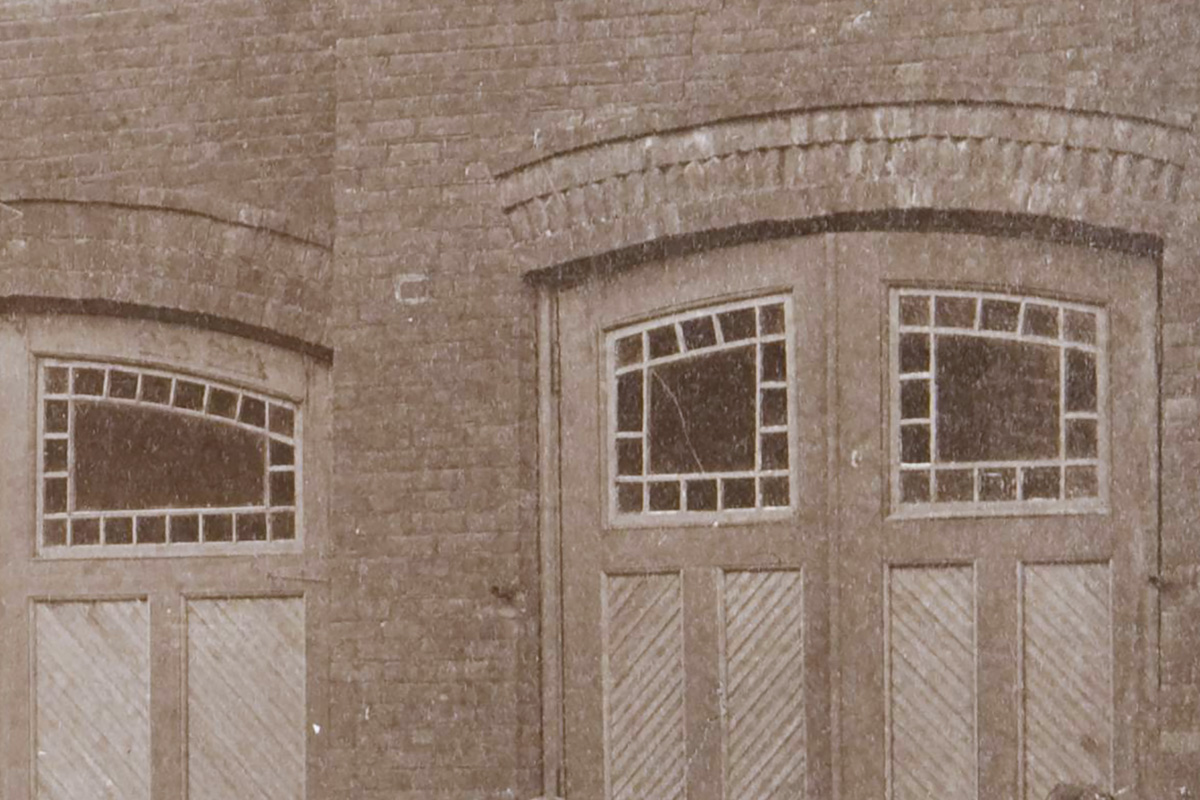 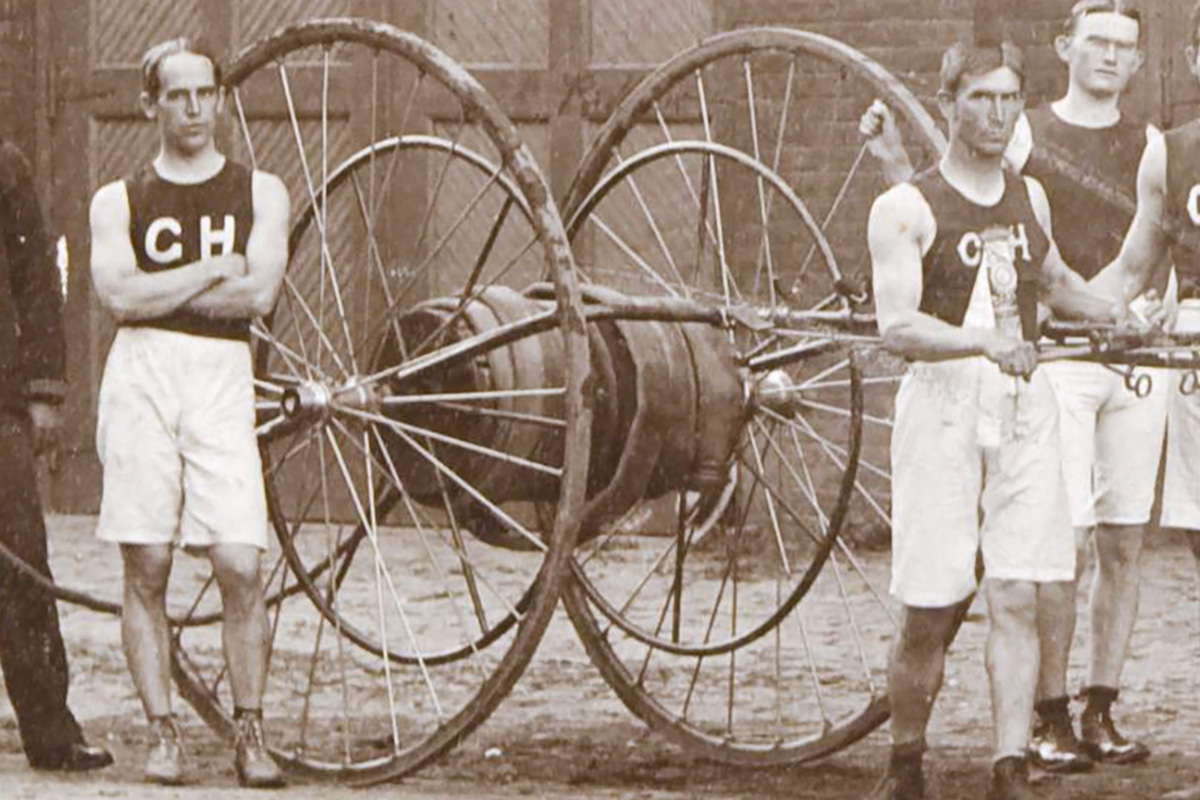