These notes were originally posted on Facebook, after a trench rescue incident on Wednesday, January 15, 2020. See more photos from Mike Legeros in this SmugMug album. 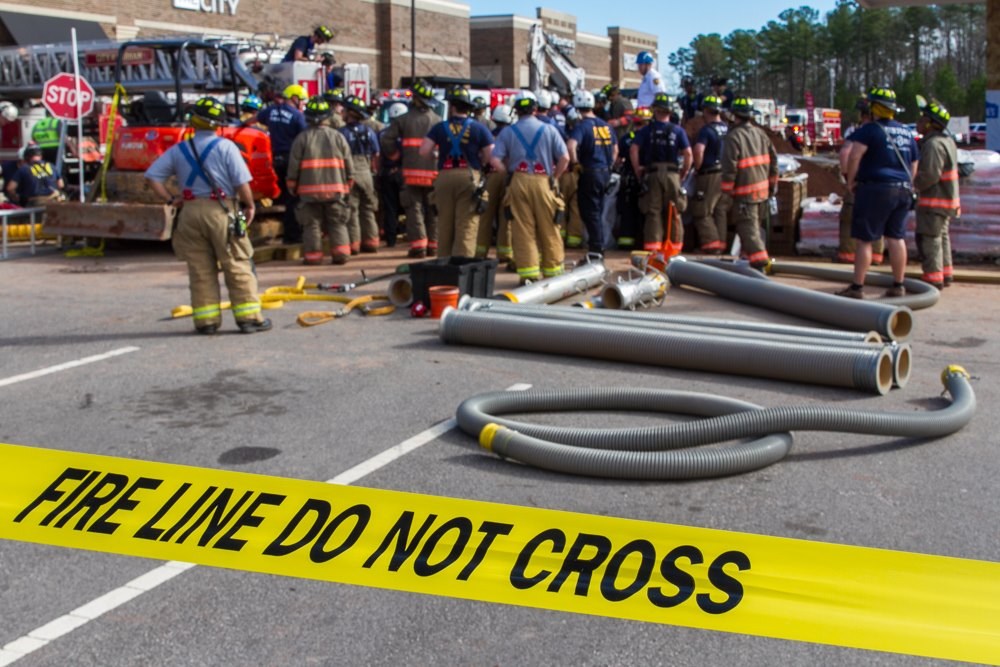 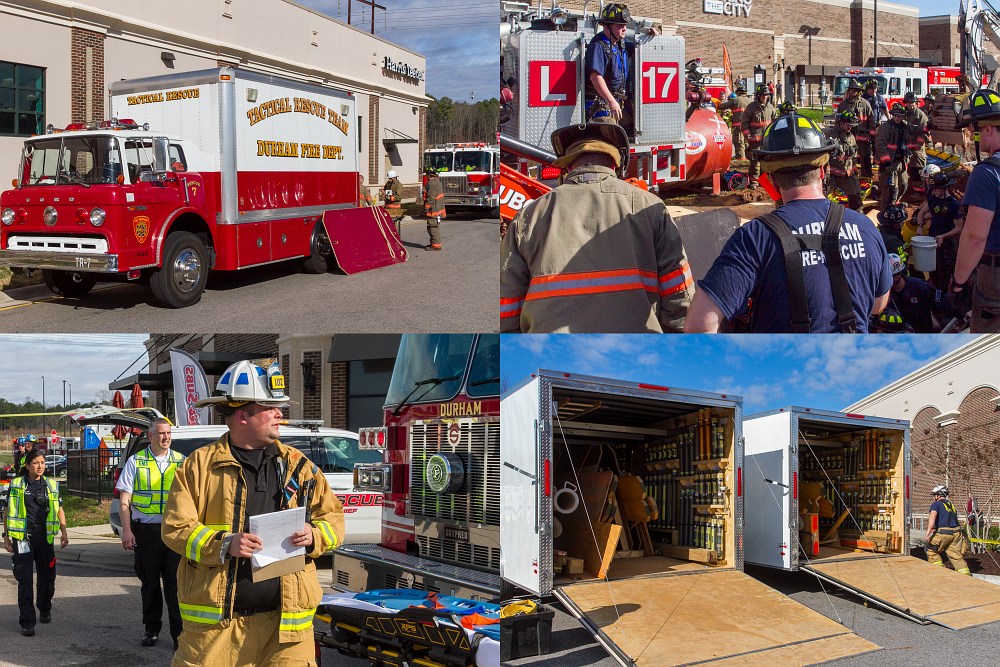