Engine 2 first-arriving with heavy fire showing on the second and third floors, in the front of the structure. Second-arriving Engine 13 with water supply. Lines pulled, and exterior and interior fire attack started, along with searches of the building. 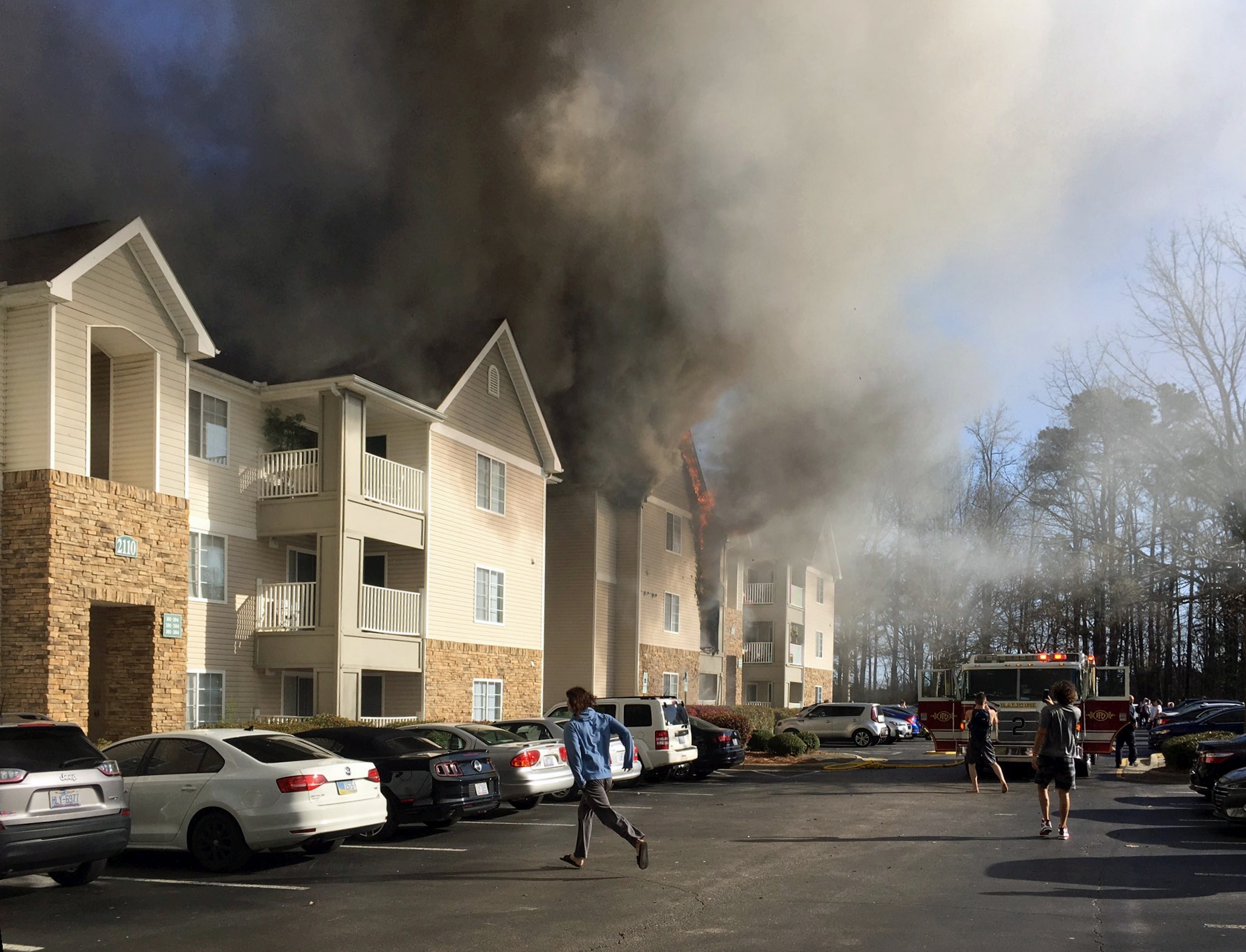 Battalion 3 arrived, gave secondary size-up, assumed command, and requested a second alarm about 9:35 a.m. By that time, fire was showing through the roof. Staging for second-alarm companies designated as Lake Wheeler Road.

Crews were withdrawn about 9:45 a.m., with evacuation tones sounded. Aerial operations were started, with Ladder 1 in the A/D corner, and Ladder 12 in the A/B corner. Once the bulk of the fire was knocked down, aerial operations were halted and crews returned inside the structure, to complete extinguishment. 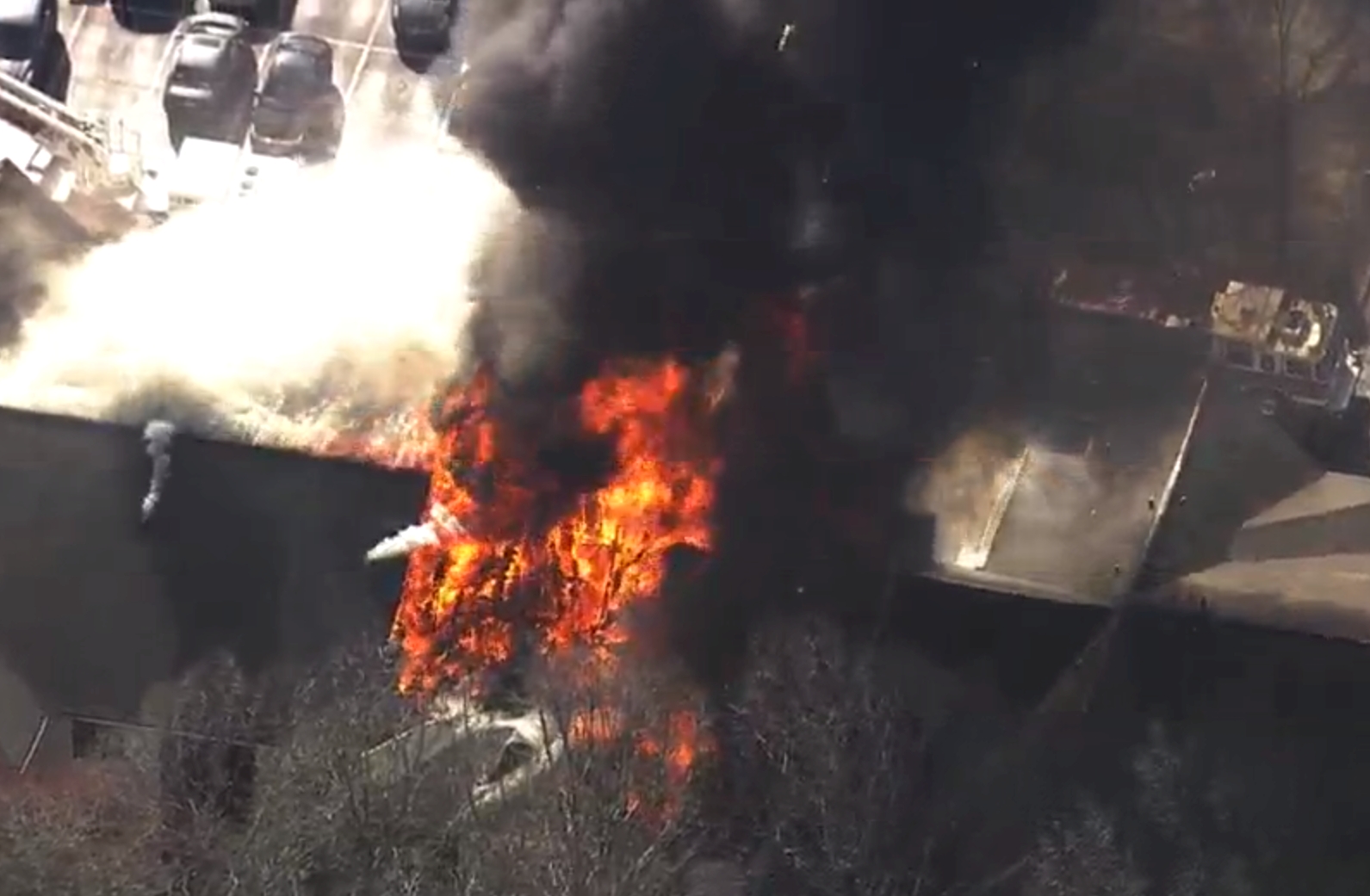 Controlled at 11:00 a.m., with crews remaining on scene through the next morning performing overhaul, extinguishing hot spots, and assisting residents with removing personal property. Cause determined as accidental, with twelve units rendered uninhabitable, and 95 people displaced, from news reports. No residents were injured. 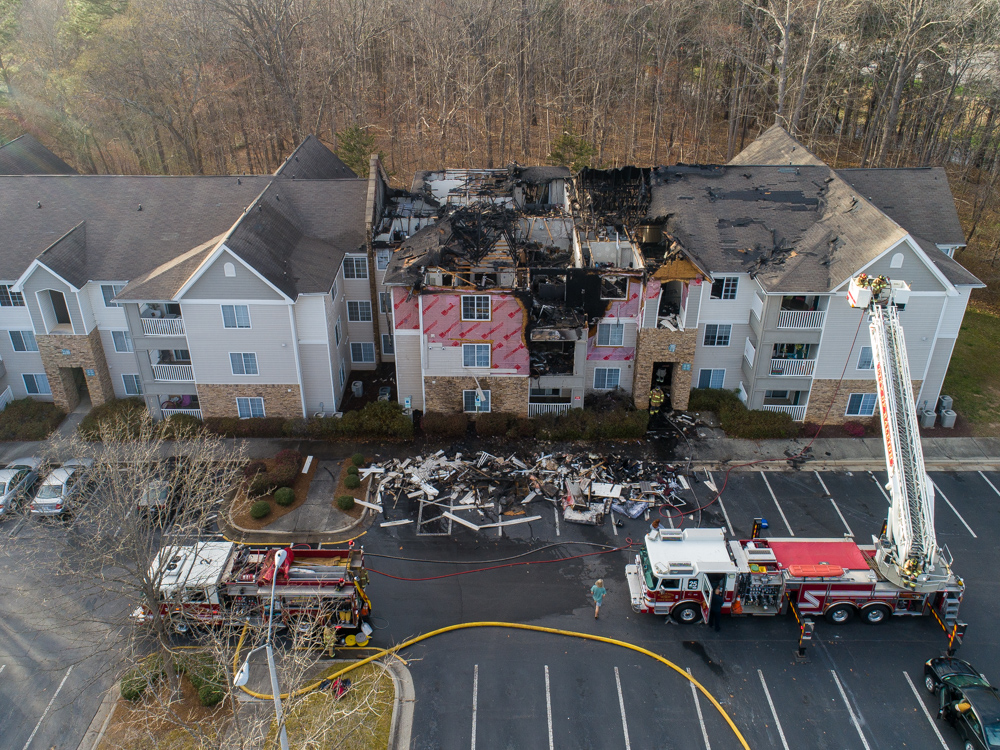