The agreement was established after town officials in February 2002 approved consolidation of the newer municipal AFD and the private AVFD, which was organized in 1952. (Though the original AFD dates to 1927.)

Effect May 15, 2002, the town absorbed all volunteer assets and assumed all debts. The town also agreed to keep the volunteer department’s downtown station open for at least ten years. The ten-year agreement was renewed in 2012, but was not renewed for 2022.

Over the last twenty years, the Apex Fire Department has grown by leaps and bounds. First and foremost, it transformed from a primarily volunteer organization to a nearly entirely career department. New stations were opened on Hunter Street (2002), East Williams Street (2009), and Kelly Road (2018). And a sixth station is under construction on Wimberly Road.

End of an Era

With the expiration of the 2002 agreement, insurance coverage and workers compensation for volunteer members ceased to be provided by the town. As a result, AFD suspended the duty-crew program. There were seven volunteer members on the roster, three who were still active on duty crews, and four older members who still participated in training.

In 2019, town council received information on the future of Station 1, including options for renovating or rebuilding. See prior blog posting.

Since the original agreement in 2002, the volunteer members who originated the contract all since retired. Future plans for the volunteer organization include working to help preserve the history of the department. One idea they’ve discussed is creating a museum space to honor the legacy of its volunteer members and their decades of service. 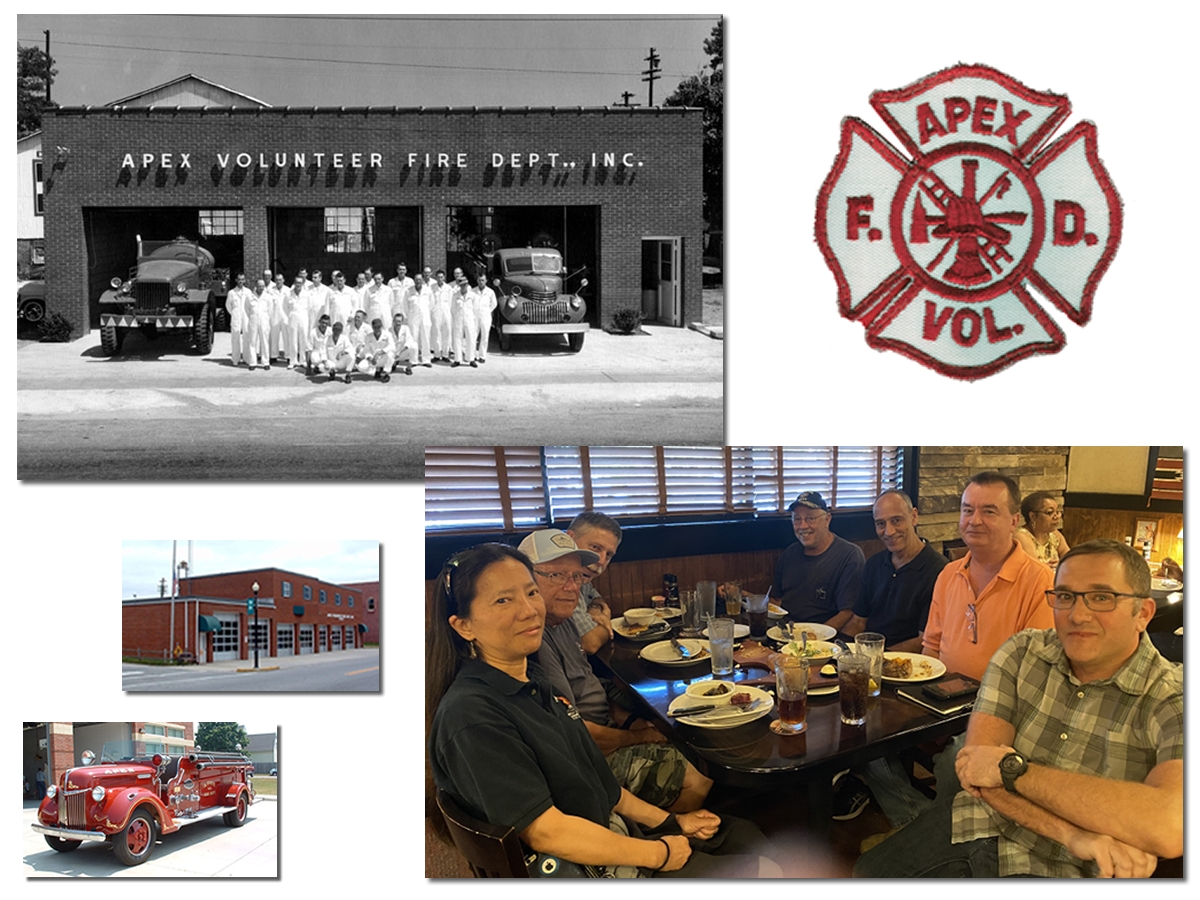