The fire department was dispatched to a tree blocking both east- and westbound lanes of the highway, just before midnight. Hensley responded in his personal vehicle, and a second firefighter responded with a piece of apparatus. Hensley arrived on scene about 11:45 p.m.

At approximately 11:53 p.m., Hensley was struck by a pick-up truck traveling eastbound, which subsequently struck two other vehicles at the scene, including Hensley’s personal vehicle, which had warning lights activated.

Driver Randall Stewart, 55, was charged with driving while impaired and a number of other offenses. The accident is being investigated by the North Carolina State Highway Patrol.

Stormy weather impacted Burke County on Sunday, including a tornado that touched down southeast of Morganton. 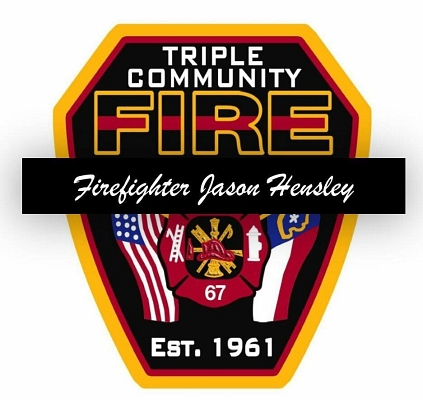