Here’s a vintage booklet about the Salem Fire Department, printed for the occasion of their fiftieth anniversary, celebrated on September 16, 1893.

The twenty-page booklet includes a history of the department going back to the Moravian settlement of 1766, and first fire protection laws in 1773. 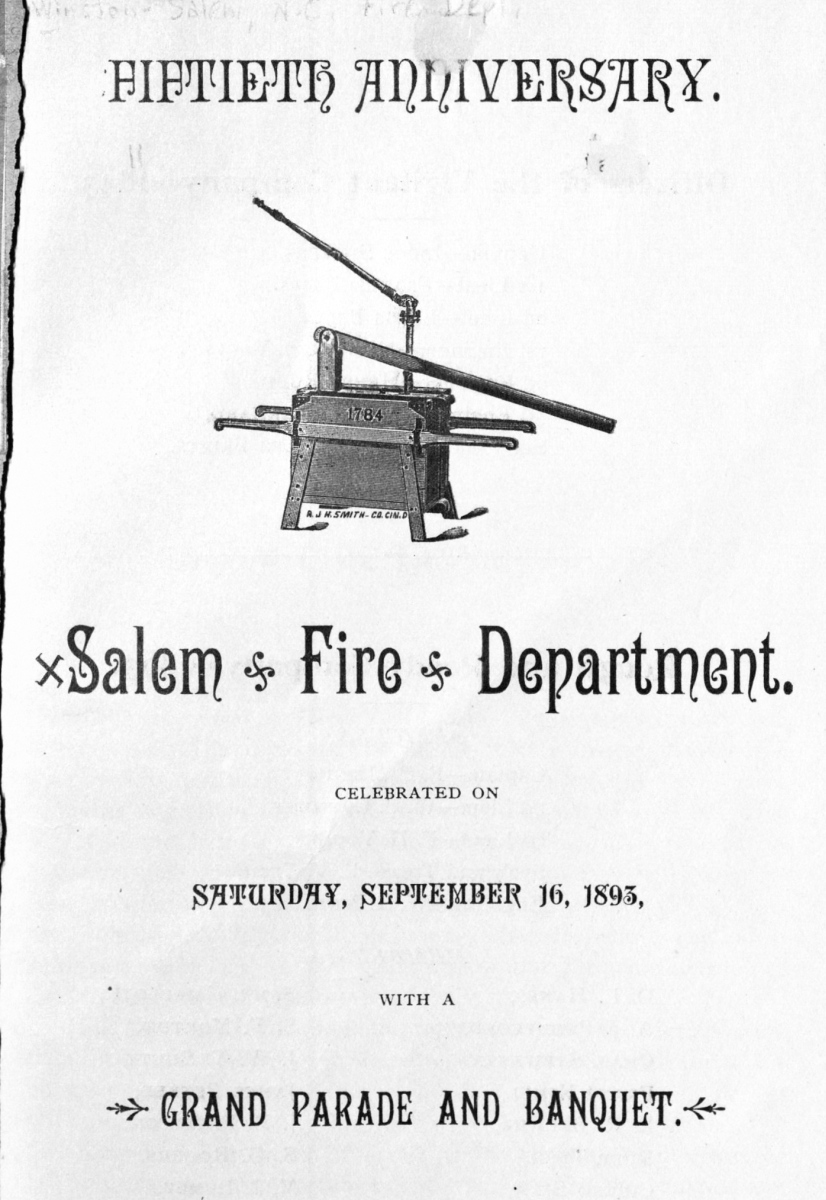 These milestones are noted in the booklet: 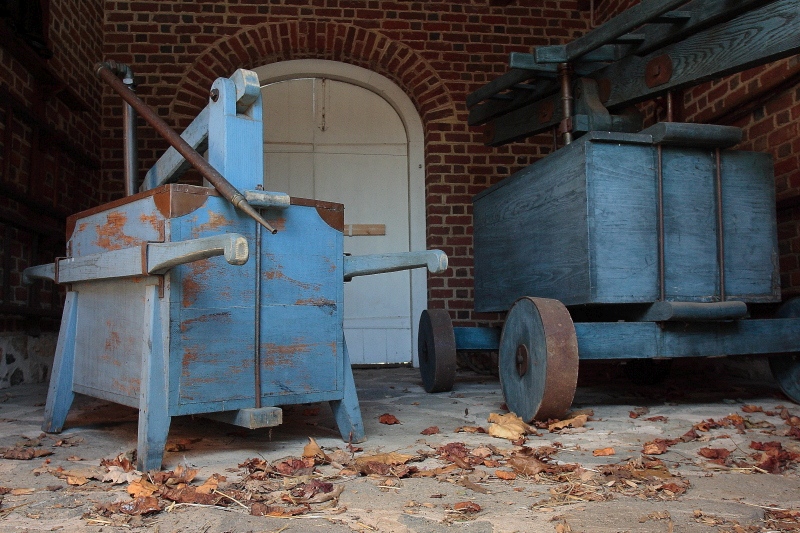