From a reader, the Anitoch Fire Department in Wayne County has merged with Patetown FD. Their fire protection districts have been combined into a single Patetown district.

The change was approved by the Wayne County Board of Commissioners on November 21, 2017, and was effective January 1, 2018.

The Antioch fire station at 2095 Big Daddy’s Road will operated as a Patetown “substation.” From this discussion on our Facebook fire page, we’re told that one former Antioch engine is stationed there, along with Wayne County EMS Medic 10 and a reserve Medic unit.

Memo to self. Remember to update my former fire departments web page. 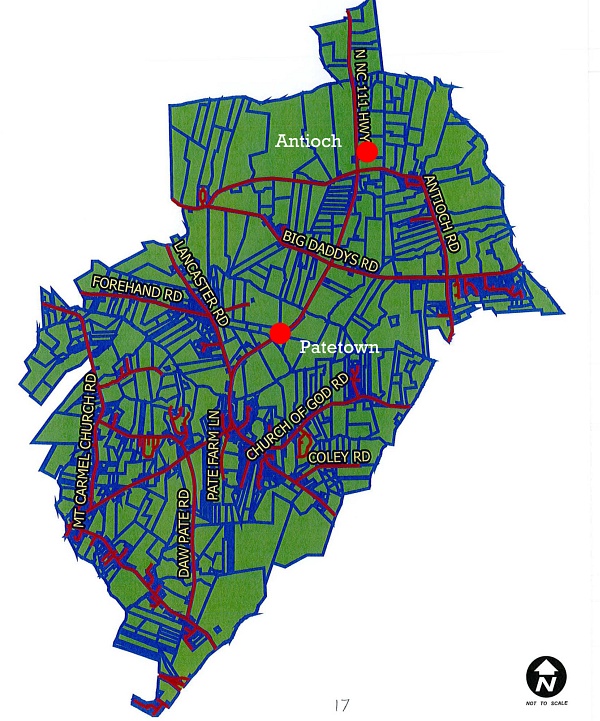 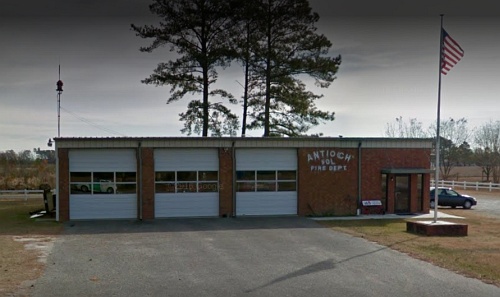