This is a blog version of Legeros Fire Line Facebook postings from September 2022. 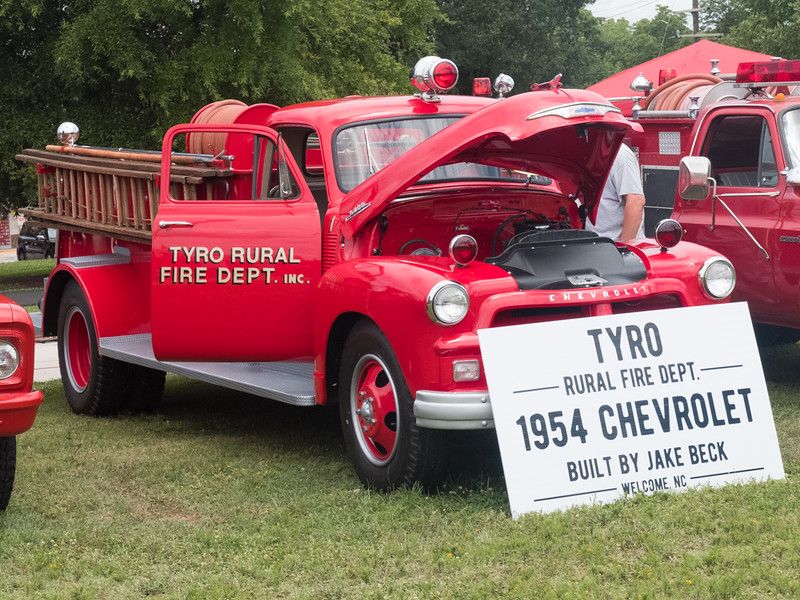 We recently learned of another fire truck builder in North Carolina. Jacob C. “Jake” Beck in Davidson County built some 75 fire trucks between the 1950s and 1970s.