Plus an 1856 story about a public meeting held for the purpose of organizing, or perhaps re-organizing, the fire department. Good breadcrumb trail for anyone interested in pursuing.

From newspapers.com via free access from the State Library of North Carolina. Originally posted as a pair of postings on Legeros Fire Line on Facebook, one of several about the early histories of the state’s oldest fire departments. Click to enlarge: 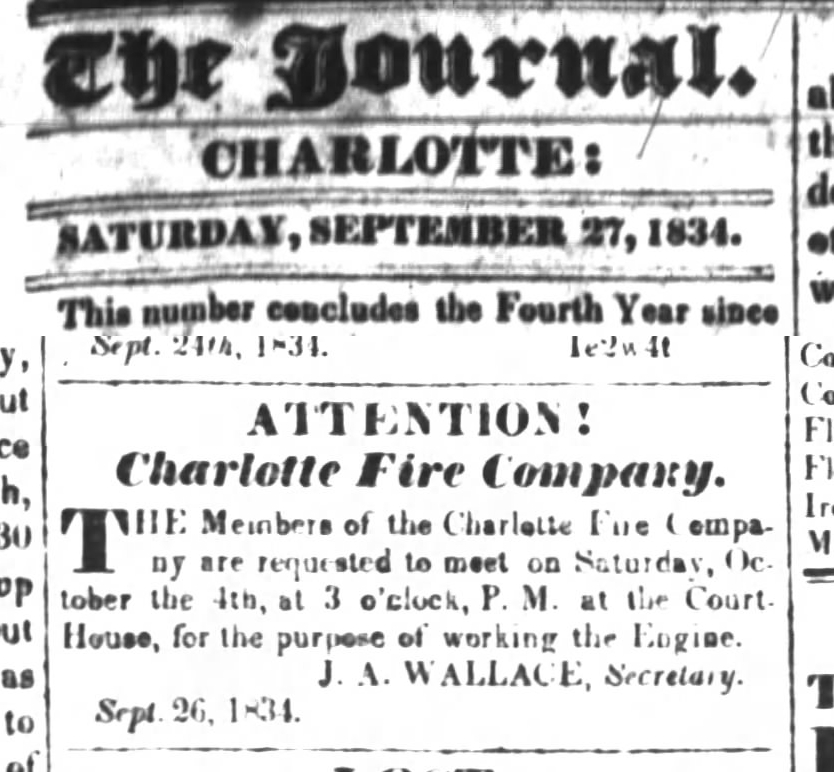 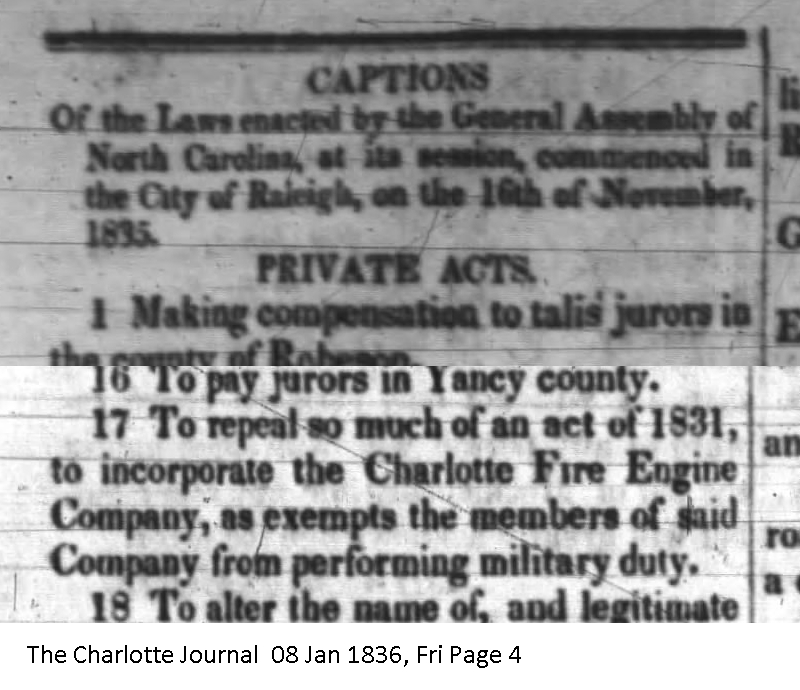 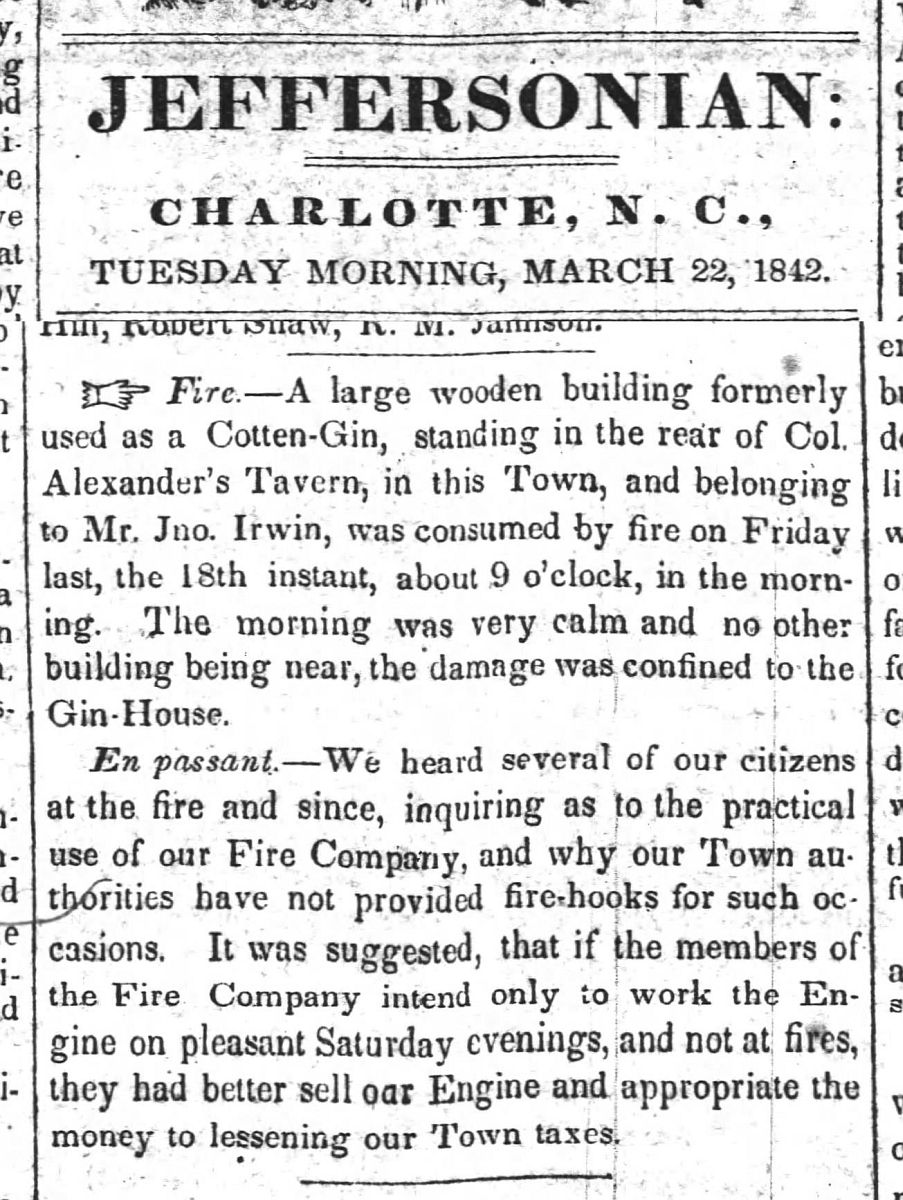 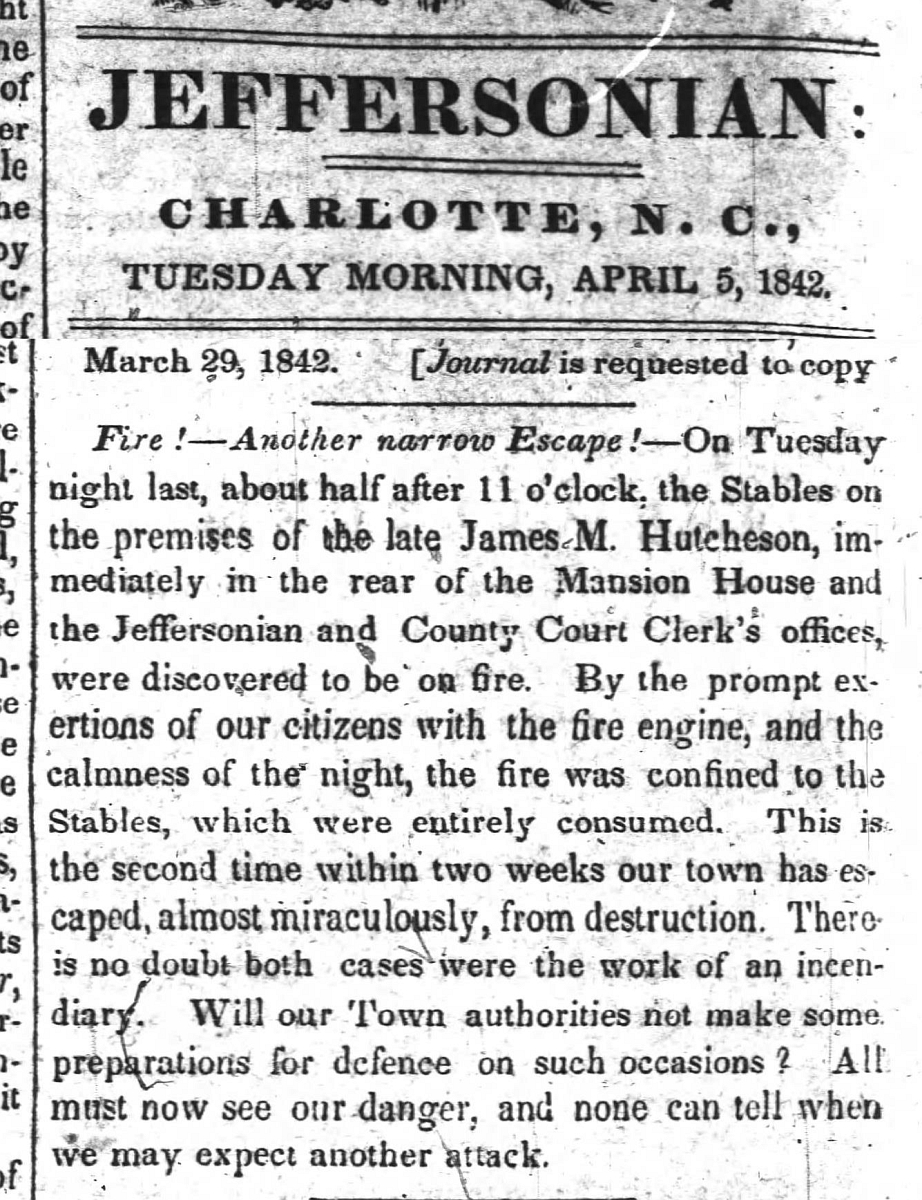 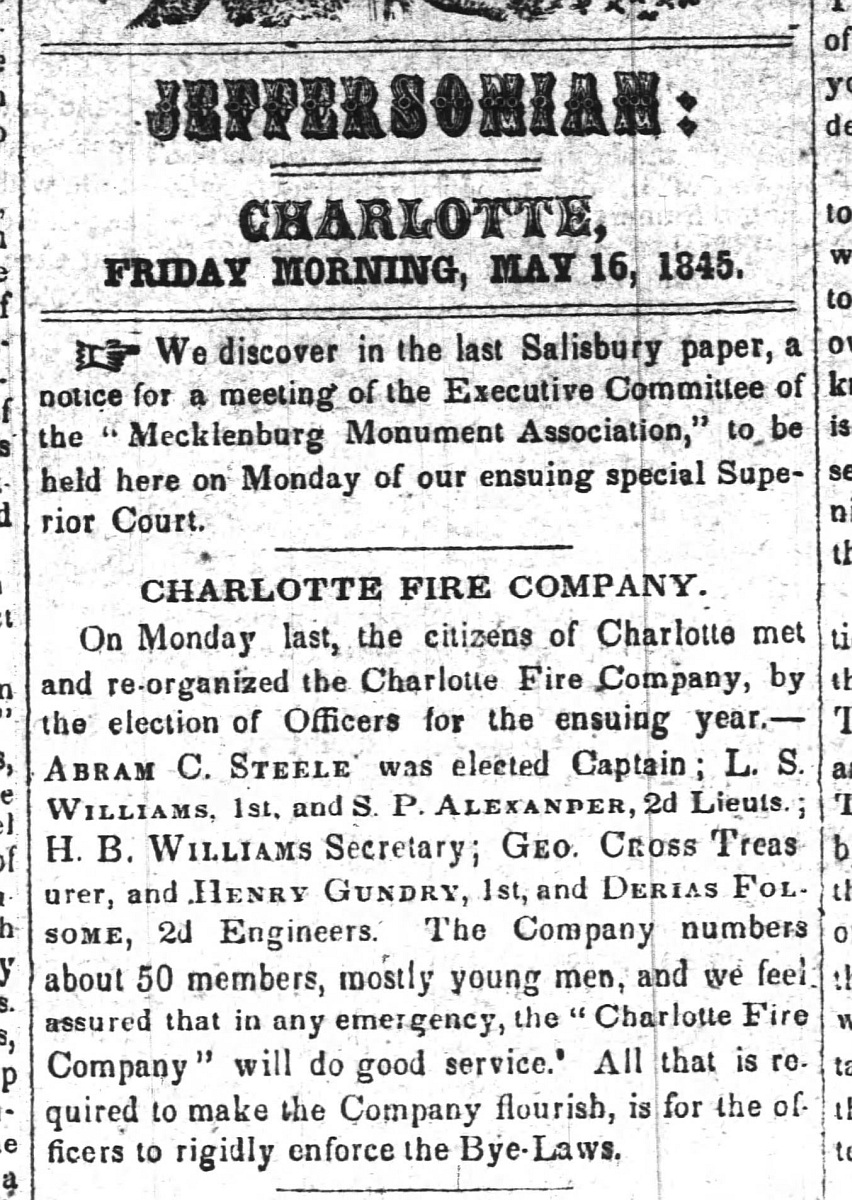 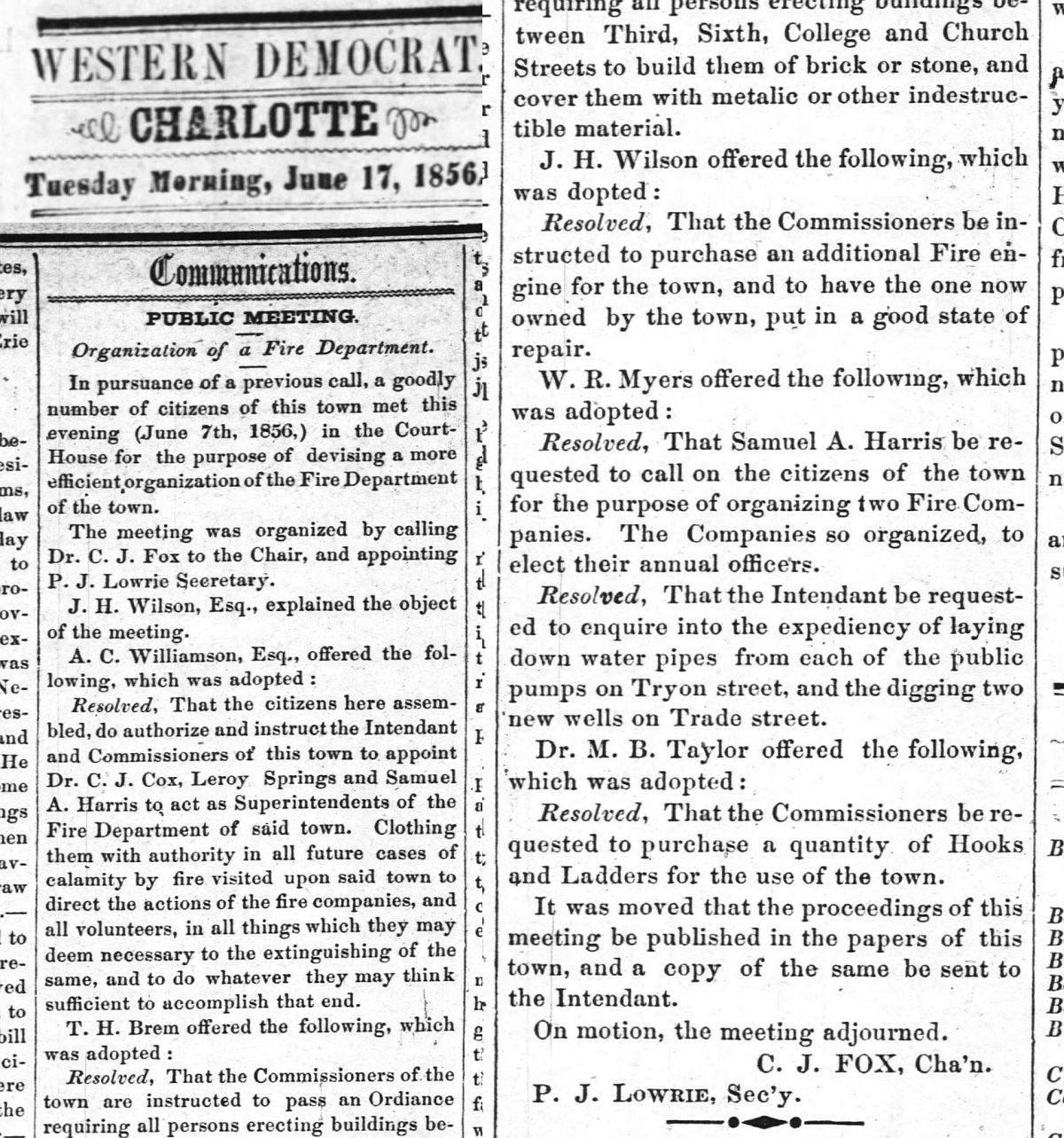