The North Carolina firefighters being honored are: 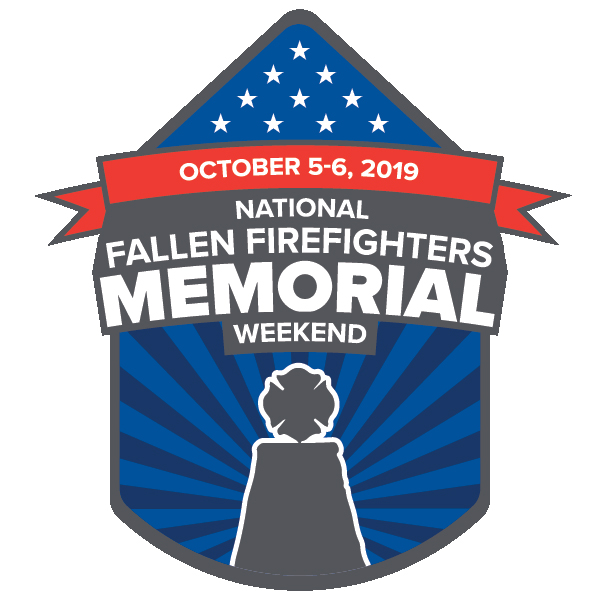