Bakertown Volunteer Fire Department volunteer firefighter James “Jim” R. Varnell, 53, died at the fire station on Webb Lake Road in Elm City on Tuesday. He was attending training and became ill as he was preparing to depart.

Firefighter Varnell was an active member of BVFD for nearly twenty-two years. He also served as a volunteer EMT with Elm City EMS for many years. He’s survived by his wife and two daughters.

His funeral service will be conducted on Saturday at 2:00 p.m. at Wilbanks Christian Church, 6128 N.C. 42 E., Elm City. Burial fill follow at Evergreen Memorial Park in Wilson. The family will receive friends on Friday from 6:00 p.m. to 8:00 p.m. at Joyner’s Funeral Home, 4100 Raleigh Road Pkwy., Wilson, and other times at the home. [Read the complete obituary.] 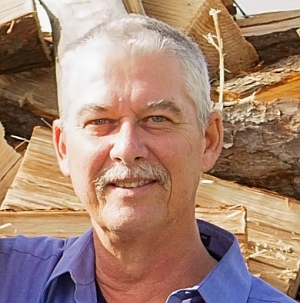