Here’s a surprise historical find, newly discovered audio recording of the 911 call, the dispatch, and the first 13 minutes of radio traffic, of fire units responding to the commuter plane crash in Morrisville on December 13, 1994. Listen to the recording at www.youtube.com/watch?v=BwV4H5GVK_Y.

It was contributed by David Ferrell, a Morrisville Fire Captain and one of the first-arriving responders. American Eagle Flight #3379 crashed at 6:34 p.m. with twenty souls aboard. There were five survivors.

Have started updating my research materials, to incorporate the new information that the recording reveals. See those and more at legeros.com/history/stories/eagle-crashes/1994. 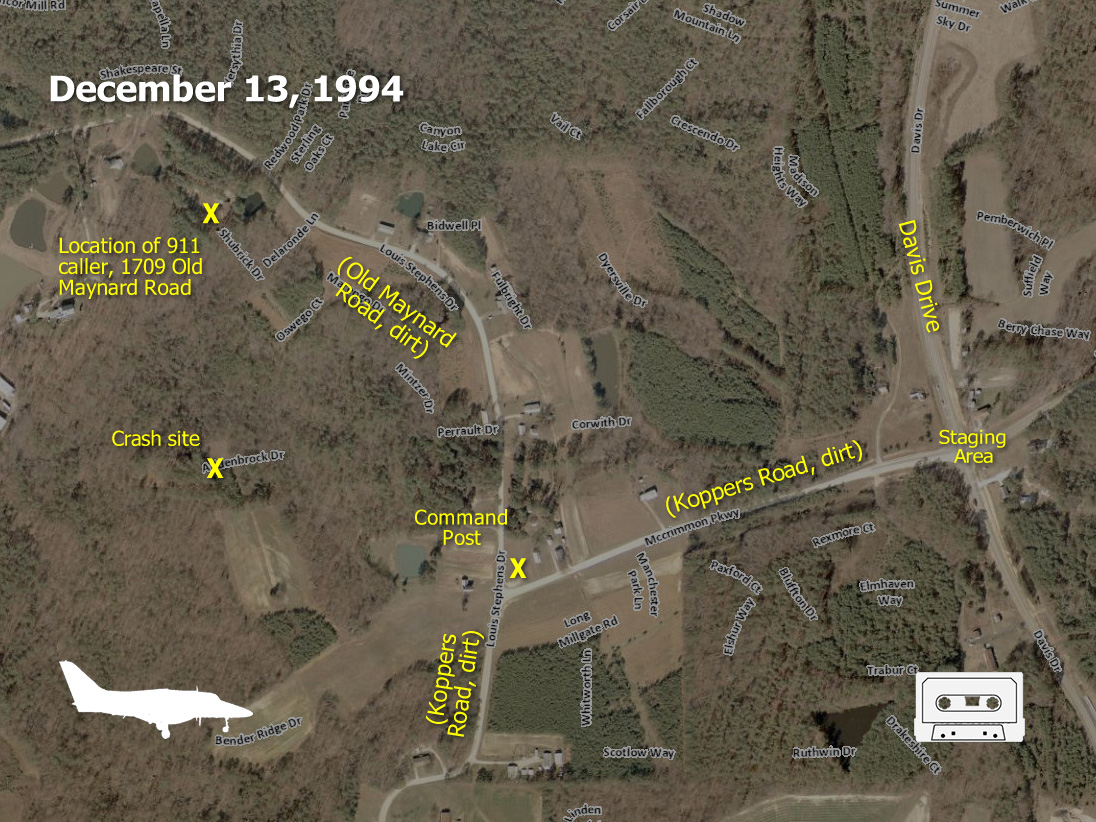