On January 6, 2018, the Raleigh Fire Department activated a fifth haz-mat station. On that date, personnel and equipment were transferred to Station 18 at 8200 Morgan’s Way.

Haz-Mat 5 and the foam trailer were moved there. They are a 2002 International/SVI medium-duty rescue truck re-purposed as a spill control unit, and a 2012 Combat Support dual-axle trailer with a high-capacity deluge gun and foam concentrate cells. 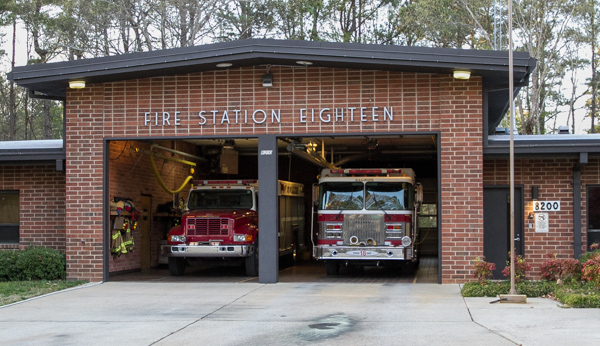 Haz-Mat 5 has also been upgraded as an air monitoring group. This adds a fourth air-monitoring group, along with Haz-Mat 1 (Station 2), Haz-Mat 2 (Station 27), and Haz-Mat 3 (Station 8). See map below.

Station 18 has also been assigned the responsibility of air monitoring equipment maintenance.

Also in the pool of resources is Haz-Mat 4 at Station 22, the decontamination unit. However, they’re not part of an air monitoring group. 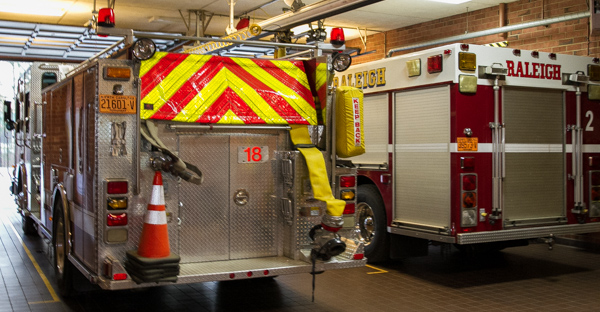 Why the change? Though the number of technicians per platoon hasn’t change—total of 20—it provides an additional officer, and additional coverage when the Regional Response Team (RRT) has responded somewhere.

See, when a regional response is requested, HM2, HM3, and HM4 leave the city. Before, only HM1 remained available for city and county coverage. Now, both HM1 and HM5 are available for calls. 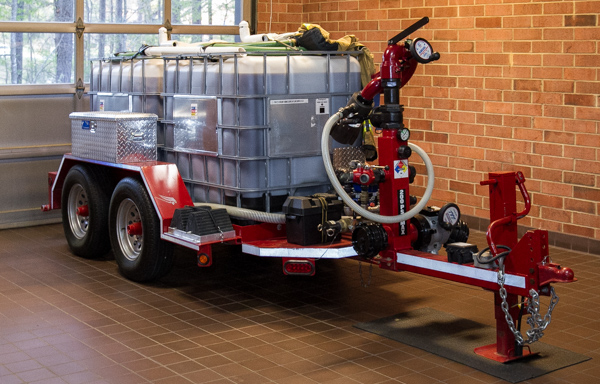 This map shows the response areas of the four air monitor groups, located at Stations 2, 8, 18, and 27. Click to enlarge: 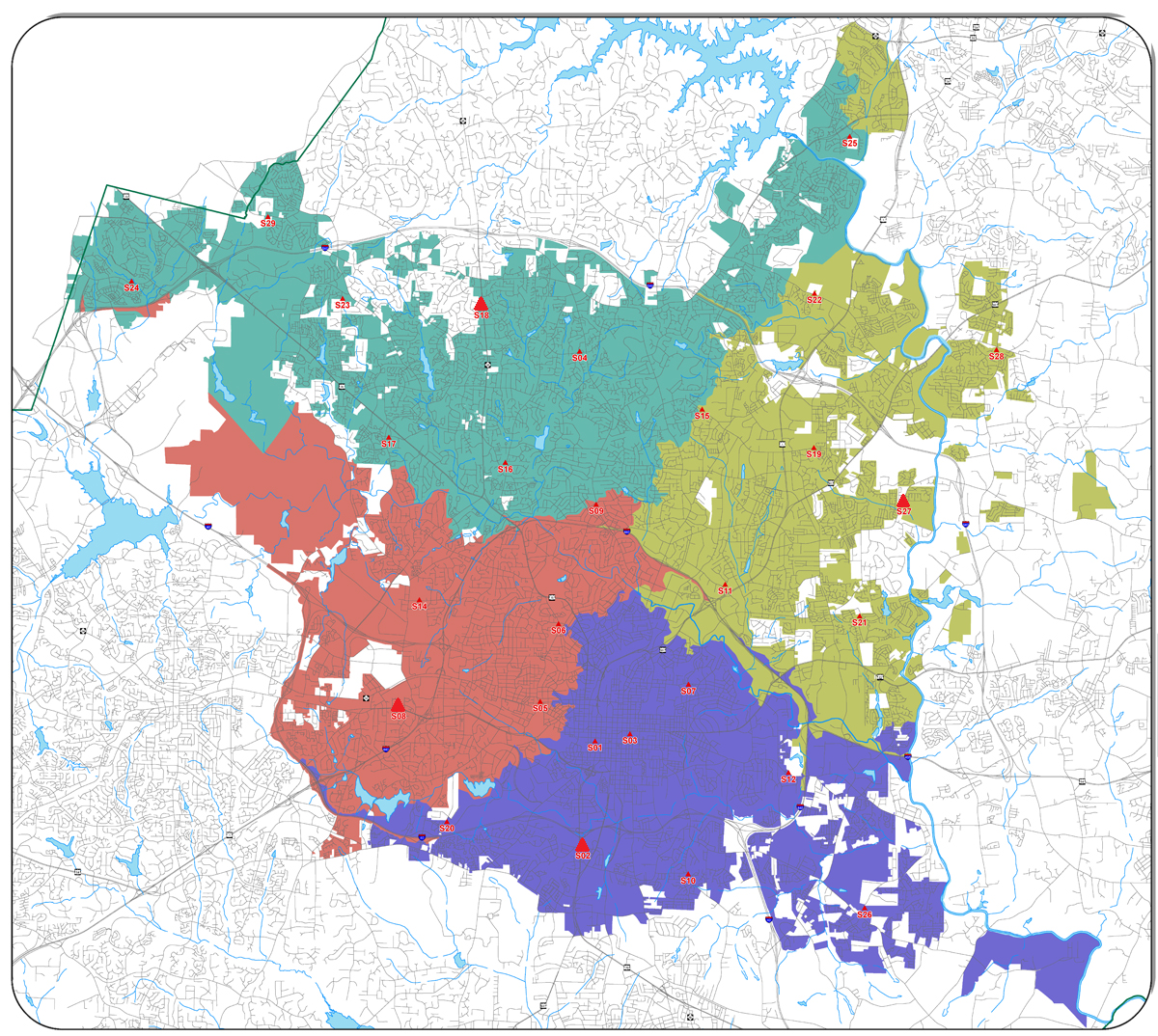