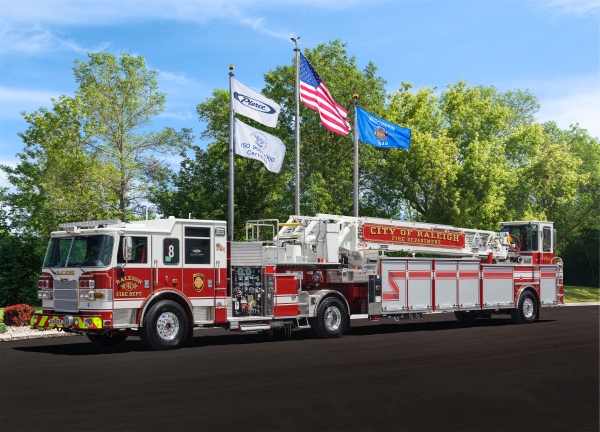 Note: This factory photo was taken when the truck was lettered for Ladder 8, prior to being changed before delivery. See larger versions of the picture.

It’ll be assigned to Ladder 4 at Station 1. The current Ladder 4 will be moved to Station 26, and operate as Ladder 8. (The new ladder is longer, due to the sliding doors on the tiller cab, and cannot fit inside Station 26.) 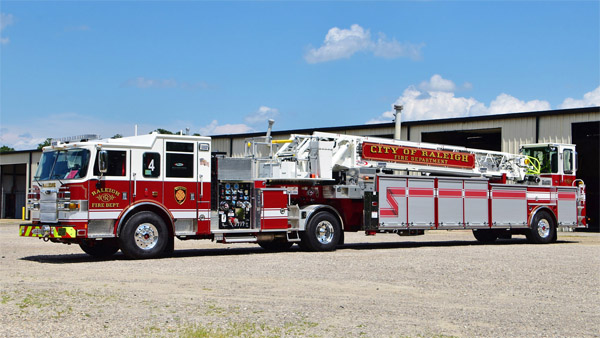 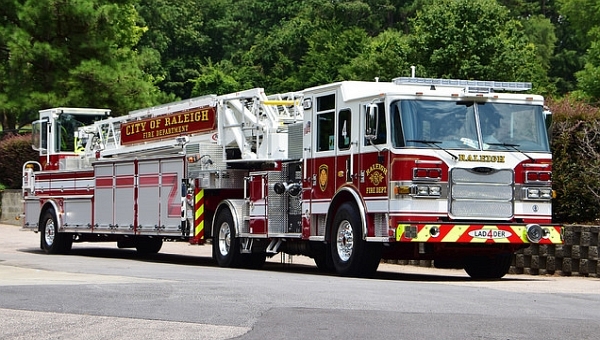 Lee Wilson has been tracking the new truck’s progress since it arrived at Atlantic Emergency Solutions in Fayetteville last week. See his photos.

See also these close views from Mr. Blogger, as well as a fly-by drone video. 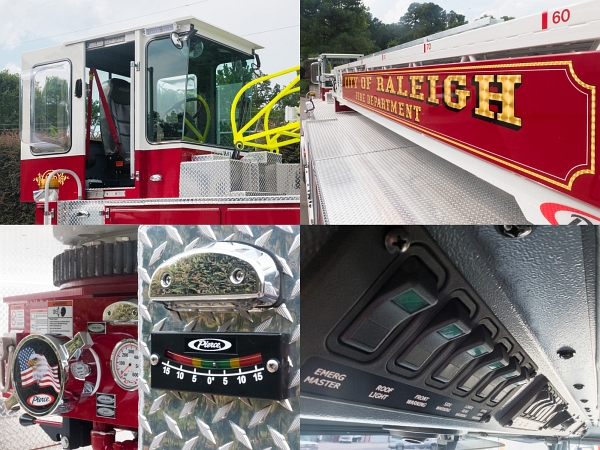