Would you believe a yellow tanker in Charlotte? This nifty picture was posted to the Fire & Rescue Apparatus 25 Years And Older group on Facebook. Photo by Dan Mack via Scott Mattson’s collection.

It’s a 1972 International/Etnyre, 500/1500. As the story goes, Charlotte added these tankers when the city began growing faster than planned in the mid-1970s. (Raleigh added a pair of tankers in 1960, for similar reasons.)

The tankers were based on a street-flusher design, and were apparently chosen for their ready-availability and affordability. The body was built by Etnyre, which still builds road flushers and other specialty vehicles. 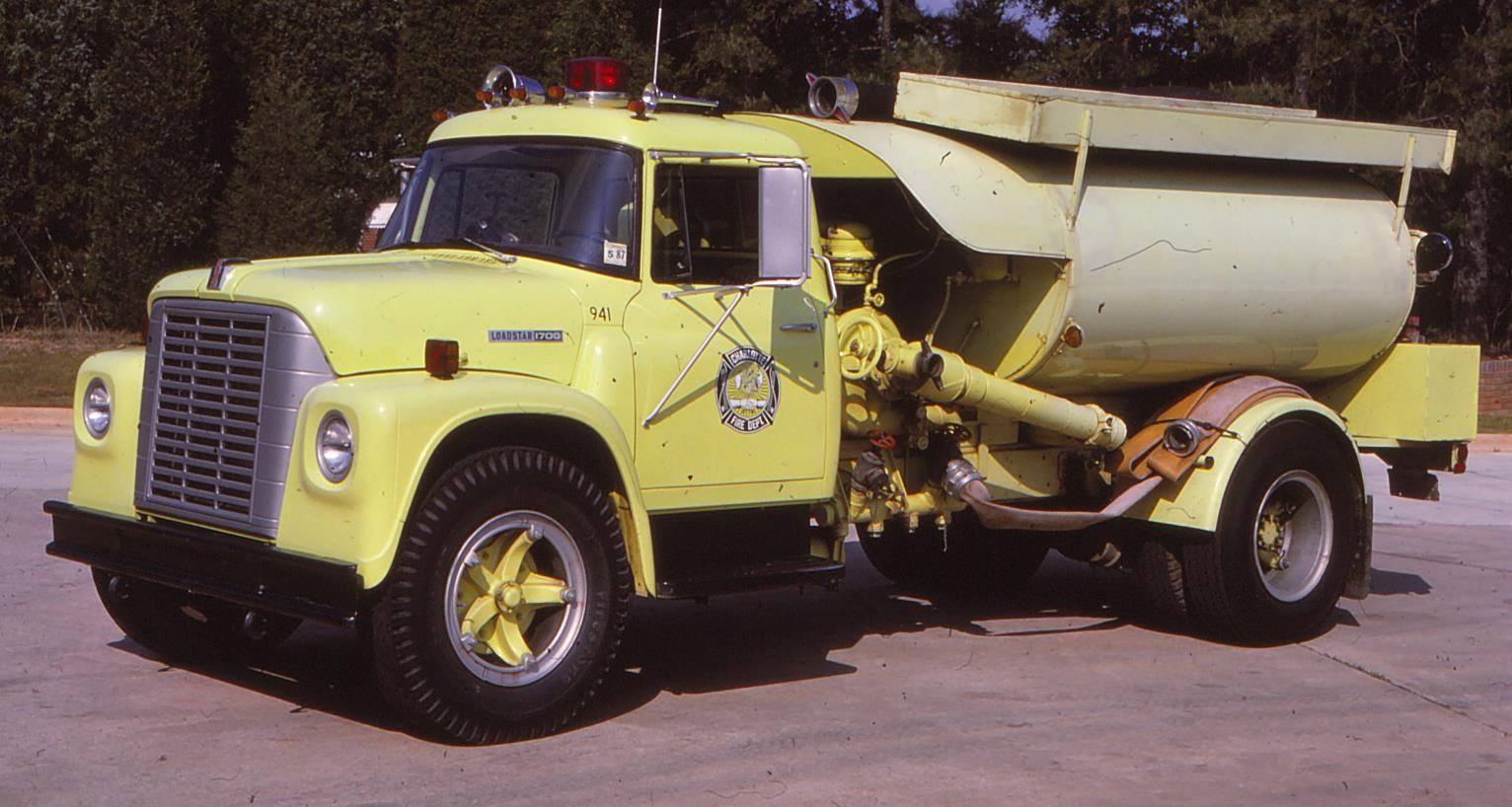 Reader Shawn Royall shared these vintage pictures, from Station 23 in East Charlotte, in this Legeros Fire Line posting on Facebook. 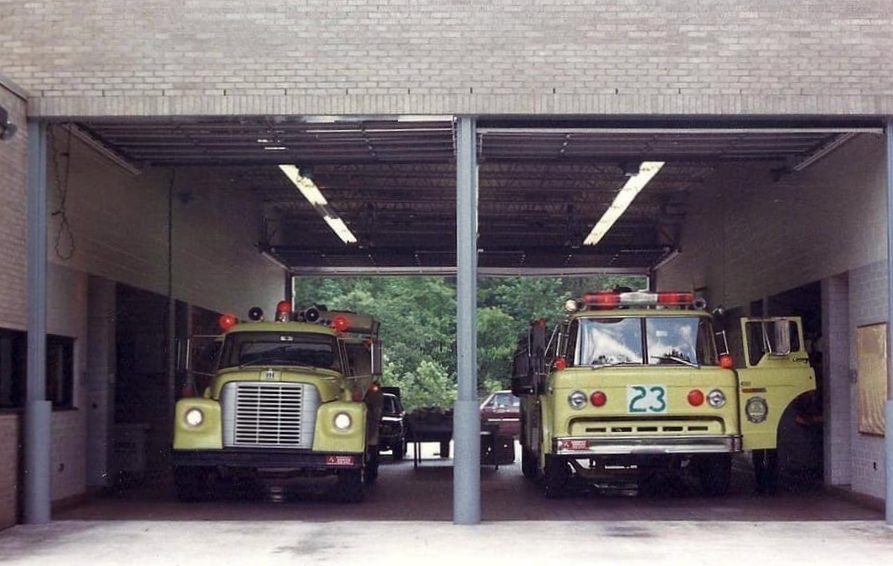 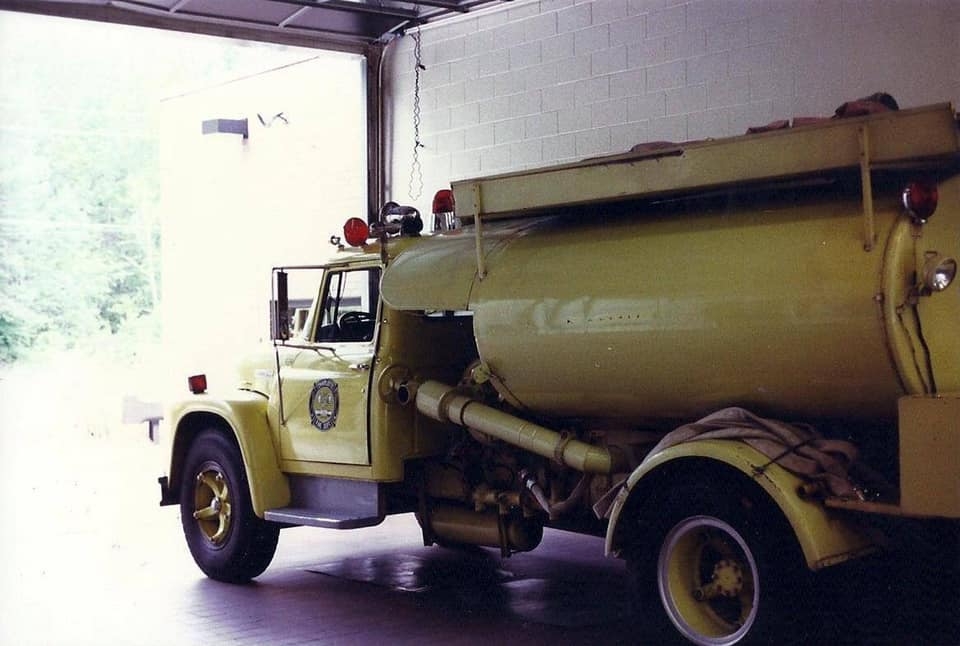 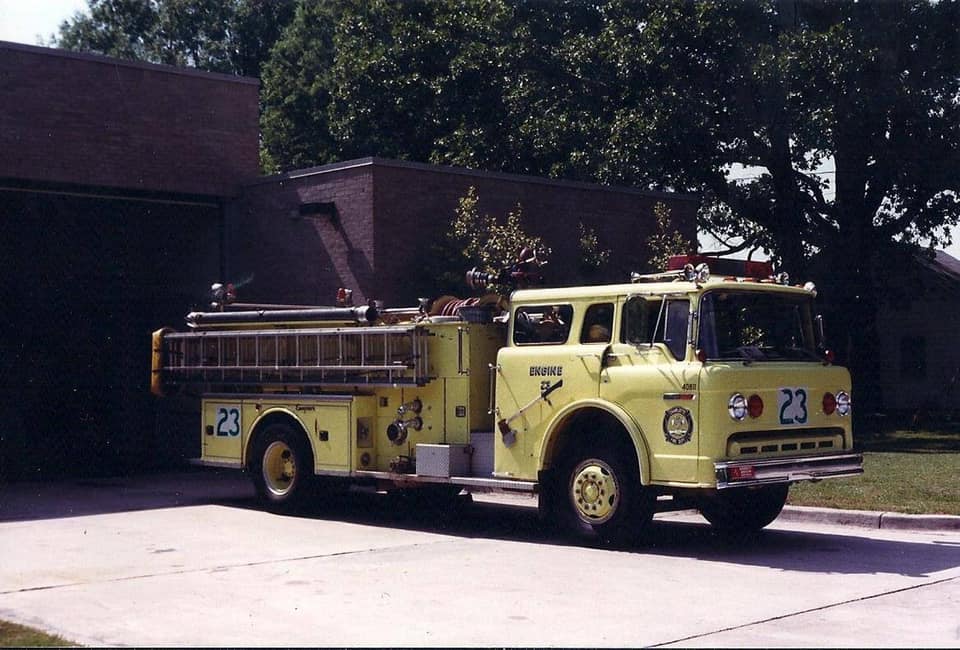