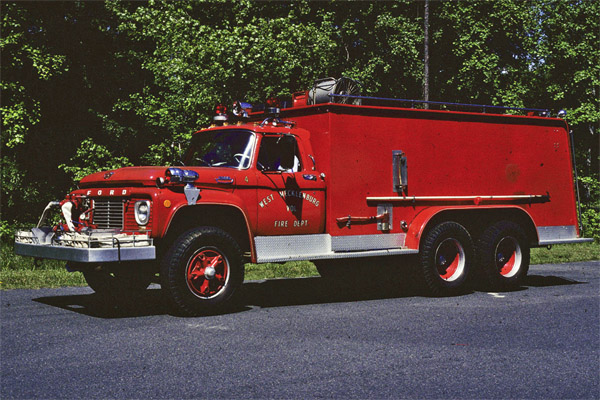 And tool over to the WMFD Facebook page. They have a photo album titled Remember When, where you’ll find a few other photos of old rigs. Click to enlarge: 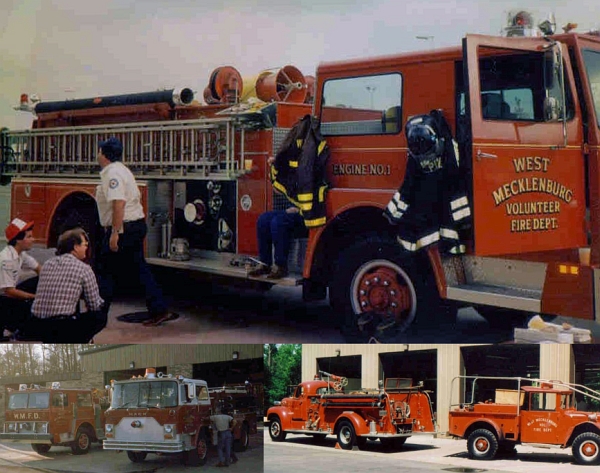