Bought this one on eBay. Color slide of a train derailment in downtown Raleigh. Slide says April 1961. Don’t have additional details just yet. Hadn’t heard of such incident, in fact. (I’ve found notable ones in 1907, 1943, and 1979.) Will consult microfilm copies of the News & Observer and Raleigh Times at my next opportunity.

The railroad is the Seaboard Air Line. The photographer is not known.

Click to enlarge the picture, plus a few closer views: 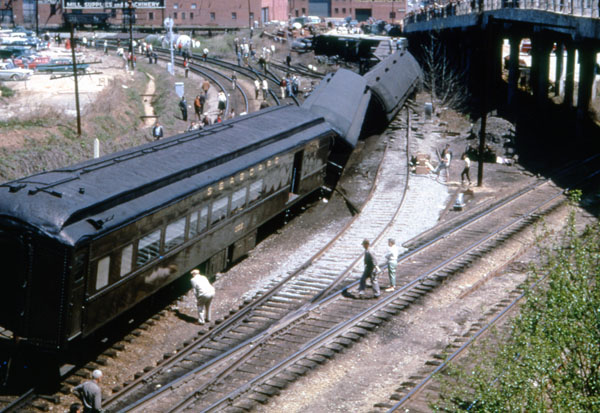 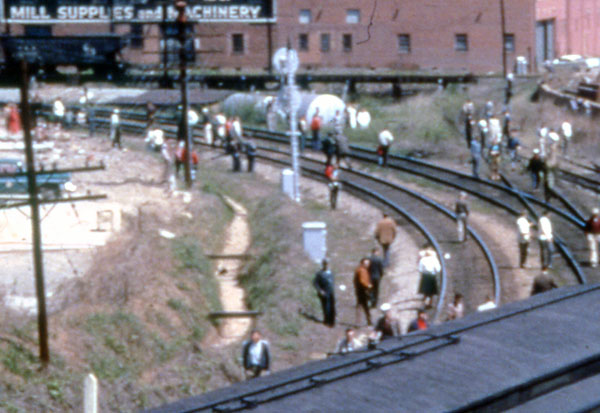 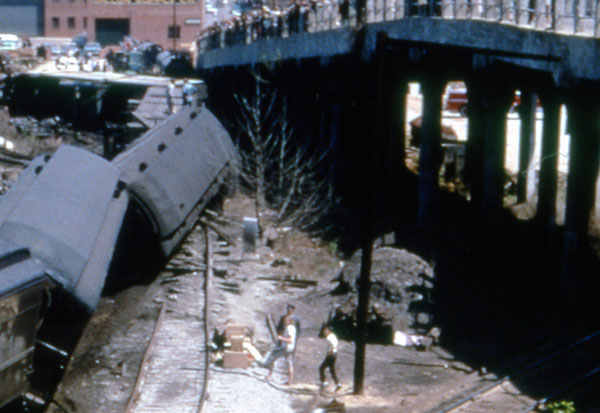 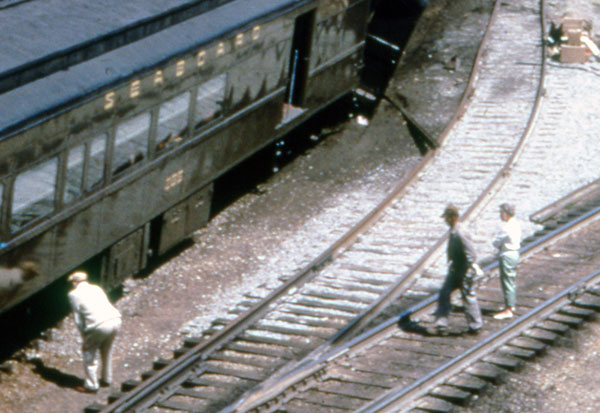