Scanned from photo print from the collection of the (future) Plummer Hook & Ladder Museum in Warrenton. They’re a non-profit organization housed in the town’s old fire station, and who are steadily working on their facility and exhibits, but are still a ways away from opening to the public. 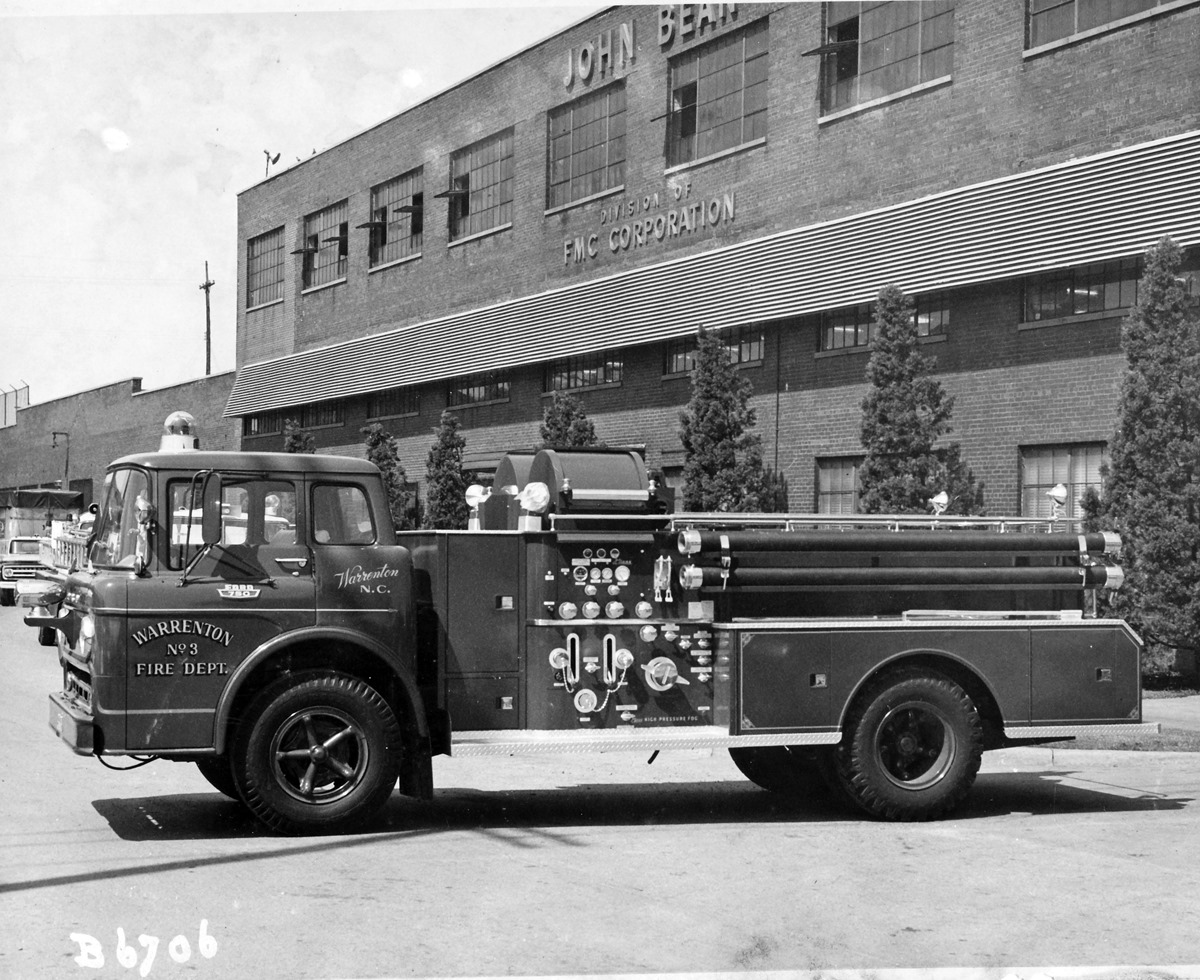