Have lately been learning more about America’s atomic history. Visited the National Atomic Testing Museum in Las Vegas last year (see those photos). Tooled around Los Alamos, White Sands, and other New Mexico historical sites in September (and those photos).

Listened to the audio version of an engrossing Area 51 history over the holidays. (Good stuff, though a little kooky in places.) Recently watched the Peter Kuran documentary film from 1995 Trinity and Beyond. (Also engrossing, but requires a bit of familiarity with the subject matter.) 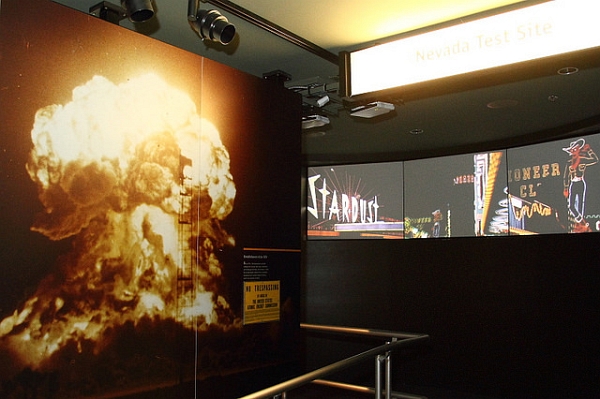 Thus my interest was entirely piqued by this story, that I happened upon in reddit. Posted on Imaging Resource. Written in 2013 by Tim Barribeau: “Not-so-secret atomic tests: Why the photographic film industry knew what the American public didn’t.” Read the article.

So get this. In 1946, customers of Kodak started complaining about “foggy film.” The company investigated and found radioactive corn as the cause. See, their packing materials included corn husks from Indiana. And said husks were contaminated with a radioactive isotope. What the heck?!

Turns out those farms were exposed to fallout from the Trinity Test in New Mexico in 1945. That was the world’s first atmospheric atomic bomb explosion. That and other tests of the time were top secret. Kodak kept mum about its findings, but did they complain up the chain. Then threatened to sue. The government responded by agreeing to provide Kodak and other film companies with information about the tests. So they could protect their products.

The government didn’t share that information with the general public, of course. And decades later, this produced outraged responses in a Senate hearing in 1998. To be expected.

Read the Imaging Resource article, which is fascinating. And include such eye-raising details as a current program by the National Cancer Institute, that helps people identify if they were exposed to radiation from the tests of the 1940s through 1960s. (The last atmospheric tests in the states were conducted in 1963.) 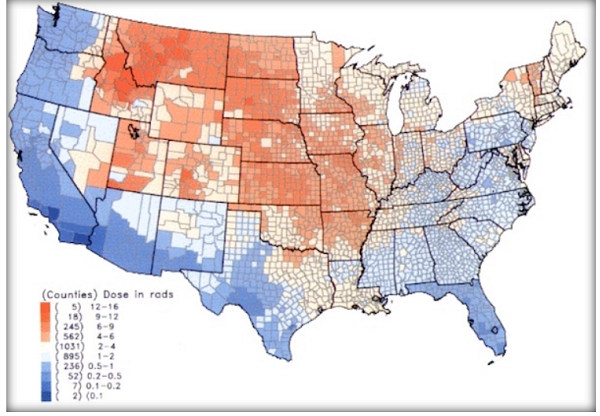