Along with a 2005 Ford F-550/Reading/Slagle, the city’s three mini-pumpers are assigned to and cross-staffed by Squad 7, Squad 14, and Engine 28. They’re used for grass fires, woods fires, parking deck vehicle fires, storm and inclement weather response, and pulling boat trailers for water rescues. See more photos of the new trucks. 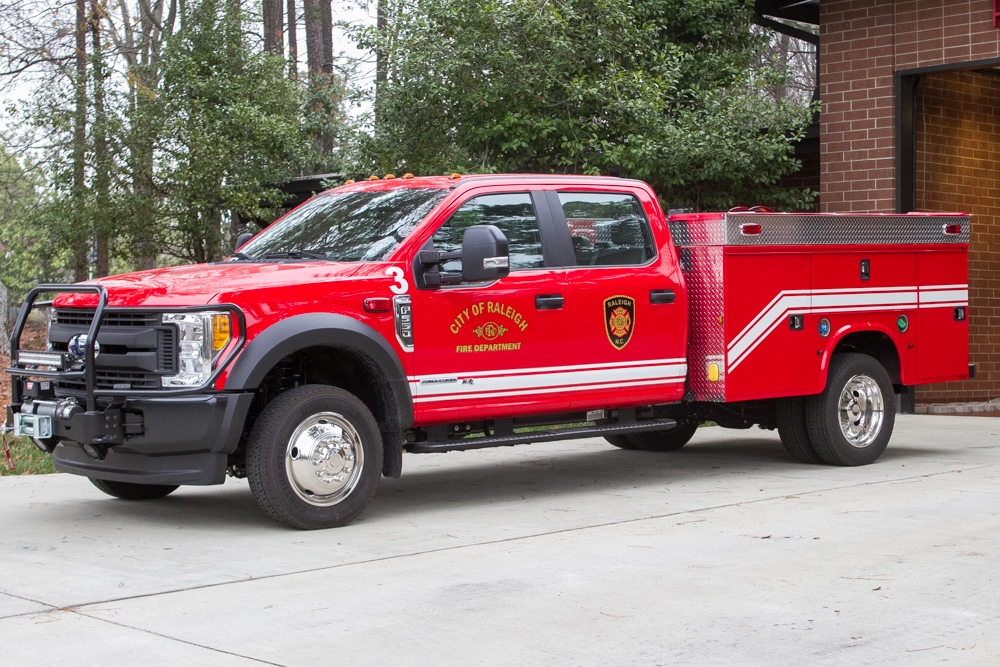 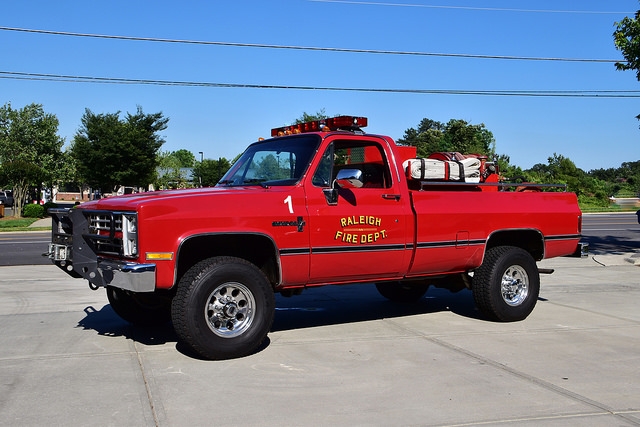 In 2012, the skid systems on both trucks were modified. Changes included removing one of two reels, relocating the remaining reel, and adding a storage cabinet with a single SCBA.  were removed. Here’s a picture of Mini 3 before the mods. 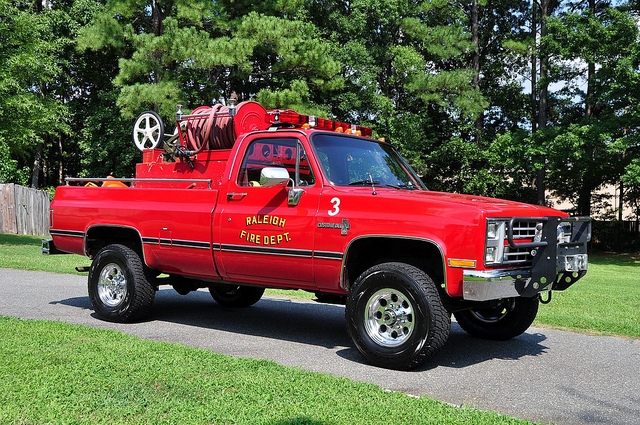