This was originally posted to Legeros Fire Line as a Facebook posting.

Chief Harvey came out of retirement earlier this year, to serve as interim Fire Chief for the Town of Carrboro. He’ll be starting his duties later this month.

Bradley R. Harvey retired in 2017 as the Asst. Chief of Operations, with 27.8 years of service. He’s a graduate of Appalachian State University and the National Fire Academy, where he completed the Executive Fire Officer program in 2012. Read a short profile of Chief Harvey on Page 3 of the Winter 2018 issue of the Raleigh FD Newsletter: www.raleighfirenews.org/pdf/2018-vol1.pdf 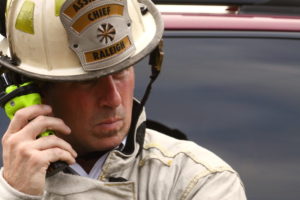 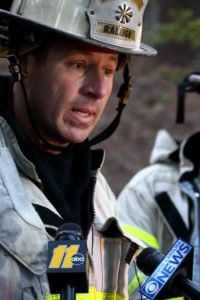 And see below for some other “chief connections”.

His department expanded the staff of the fire marshal’s office from 21 to 37, as well as adds in Services and Training. There were extensive improvements in Operations, including new equipment and apparatus, and new policies and procedures. (Water supply, portable monitors, etc.) These and other upgrades helped the city receive its first ISO Class 1 rating in 2016.

Read more in this 2006 to 2019 retrospective of the Raleigh Fire Department, in this blog post: legeros.com/blog/raleigh-retrospective-2006-to-2019/

And there many, many other “chief connections” between Raleigh and other departments.

Mr. Mayo, for example, is now the Fire Chief in Winston-Salem. And, closer to home, four, count ’em four, Raleigh members have served as Fire Chief in the Town of Cary. Here’s a blog post about them: legeros.com/blog/carys-new-fire-chief/

That could be a fun project. Big honkin’ cross-department family tree, connecting Raleigh members with any/all departments, where they worked before or later, or have volunteered, or led as a chief officer, or… [2]

[1] Need to check my dates for Crabtree. He may have started earlier than 2000. [Correct, he started in 1997.] Also, that’s Mayo not Meyo. I have misspelled it before.