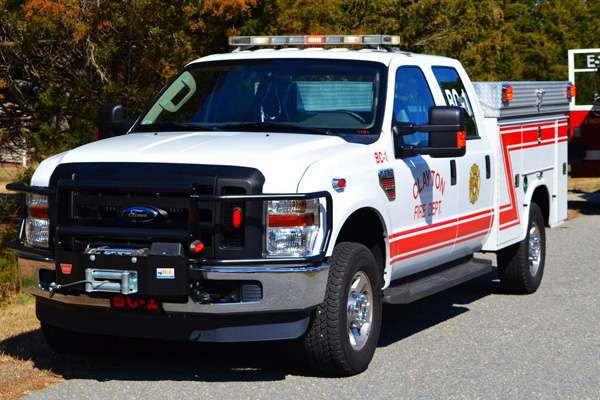 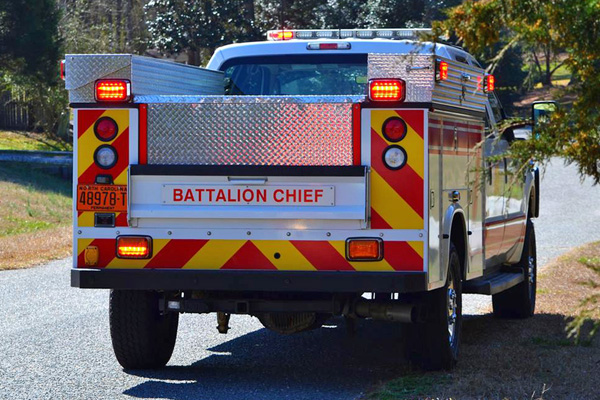 Meanwhile, the Benson Fire Department has placed a new Rescue 1 in service, with Raleigh’s old 1991 Simon-Duplex/E-One haz-mat truck. It was received last year, has been refurbished, and is now in service. It replaces Rescue 50, 1996 Ford light rescue, which is now for sale. Fire photographer Lee Wilson took these pictures last week. 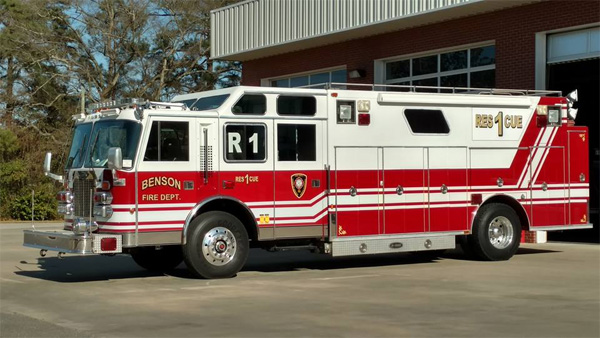 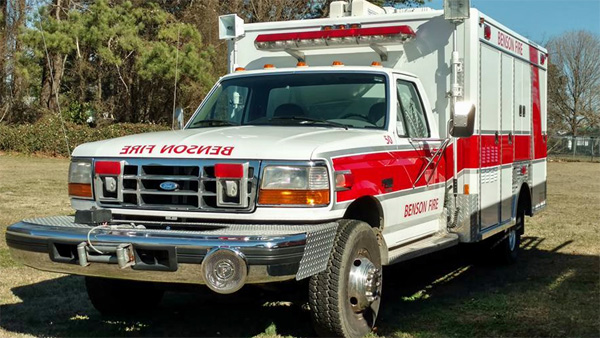 The history of Raleigh’s rig?