What’s cooking with new fire stations in Wake County? Here’s an update from Knightdale and a design drawing for future Fire Station 4 at 1325 Hodge Road. The ~12,500 square-foot, single-story, three-bay station sits on a four-acre** parcel on the western side of their response district, south of Knightdale Boulevard and west of Interstate 540. Among the features are a 34-foot training tower and individual sleeping quarters for 25 people. Site work is expected to site in the next couple of months. Looks awesome.

** The site was combined from two parcels, the smaller of which is shown on maps here. The county IMAPS site hasn’t yet reflected the recombination. 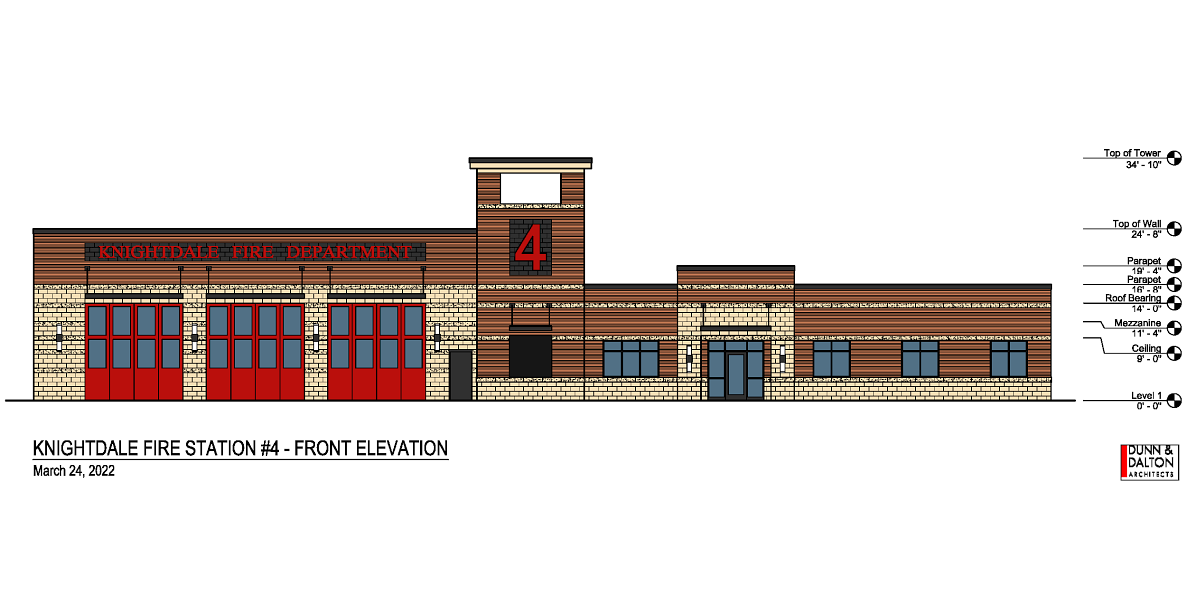 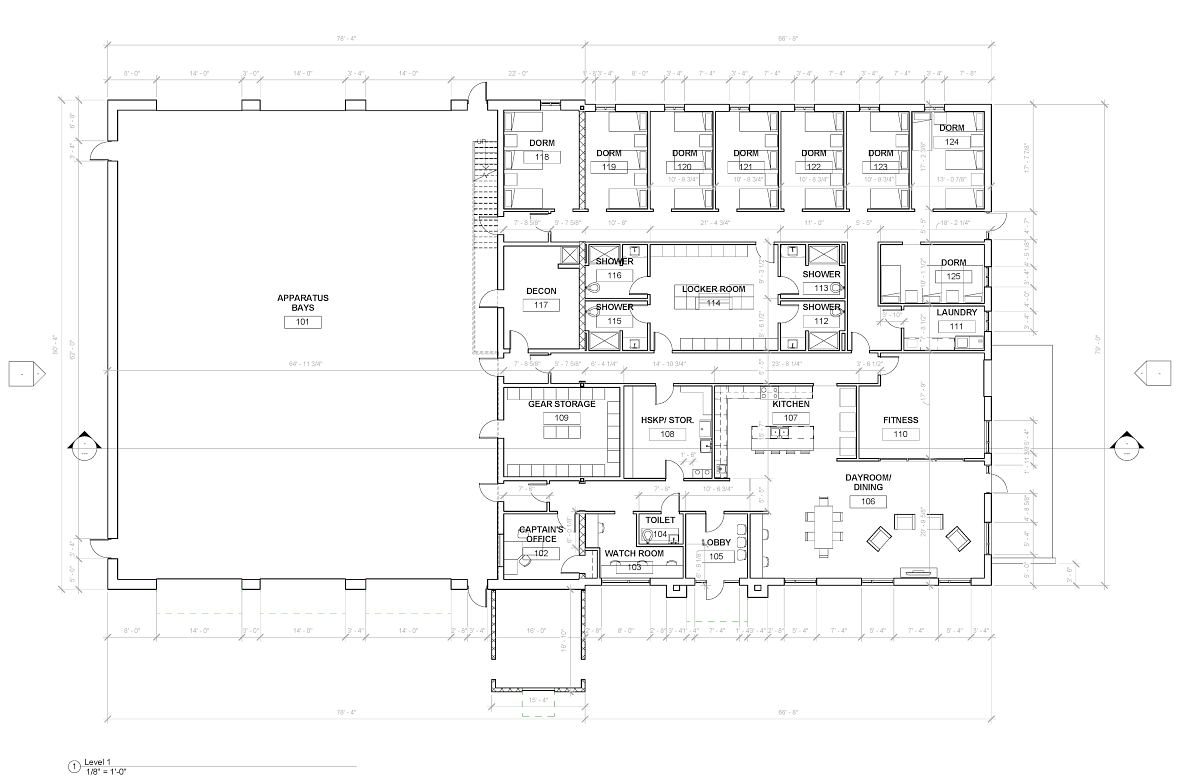 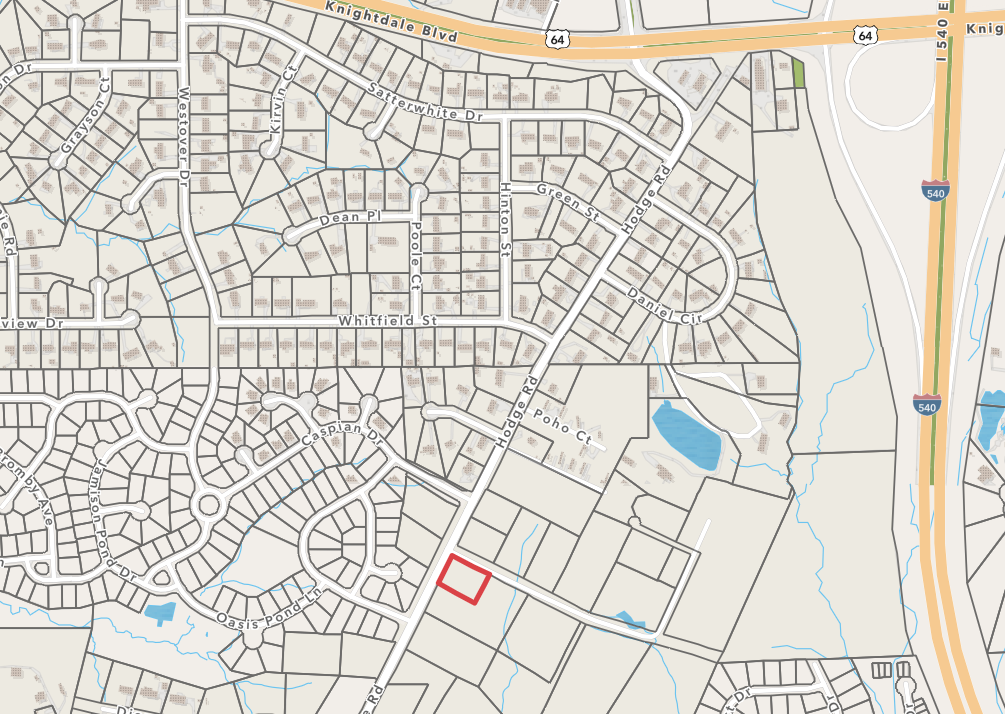 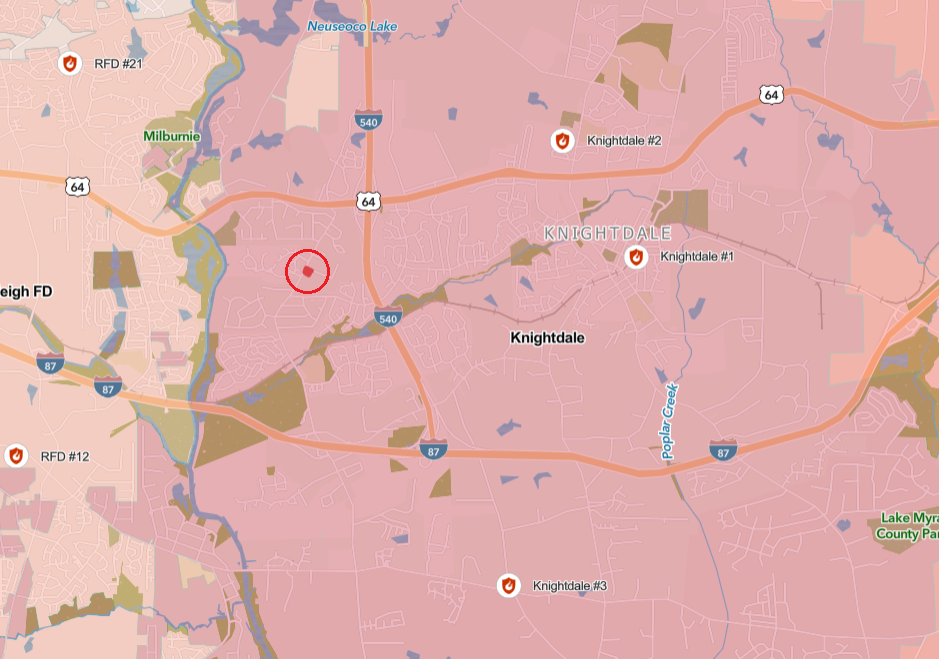