The Garner Fire Department has relocated their administrative offices. They moved into new space this month at 914 7th Avenue, a town building that previously served as a temporary town hall, while the new one was being built.

Their new HQ as built in 1997 and has 18,072 square-feet, say tax records. Previously a commercial property, used for medical offices and a bank. They relocated from 120 E. Main Street, a location they occupied since February 2016. (See prior blog posting.) They moved into the new location on July 1.

The new and significantly larger space (approximately 10,000 feet, upgraded from less than 2,000 square feet) allows the department to house all of their administrative staff, logistical supplies, uniforms, physical files, and fire prevention supplies under one roof.

They’ve also added a secondary training room, so administrative needs don’t compete with operational training programs. And they now have space dedicated for plans for review, for both town and county technical review processes.

Housed at and using the space are the Fire Chief, Deputy Chief, Assistant Chief, Battalion Shift, Executive Assistant, the part-time Administrative Assistant, and any light-duty personnel.

Props to Chiefs Poole, Herman, Lindsey; Captain Smith, and Aerial Smith for their work on the project. They were all involved in creating and designing the space.

The new location also adds another component to the town campus concept. The Town Hall, the Wake County library, Garner Police, and Garner Fire are all within walking distance from each other.

Click to enlarge these photos, from Google Maps and Garner Fire-Rescue: 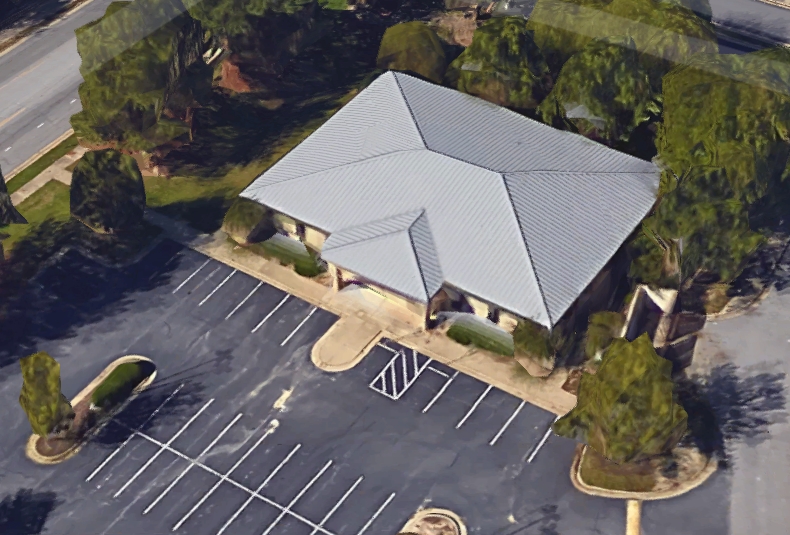 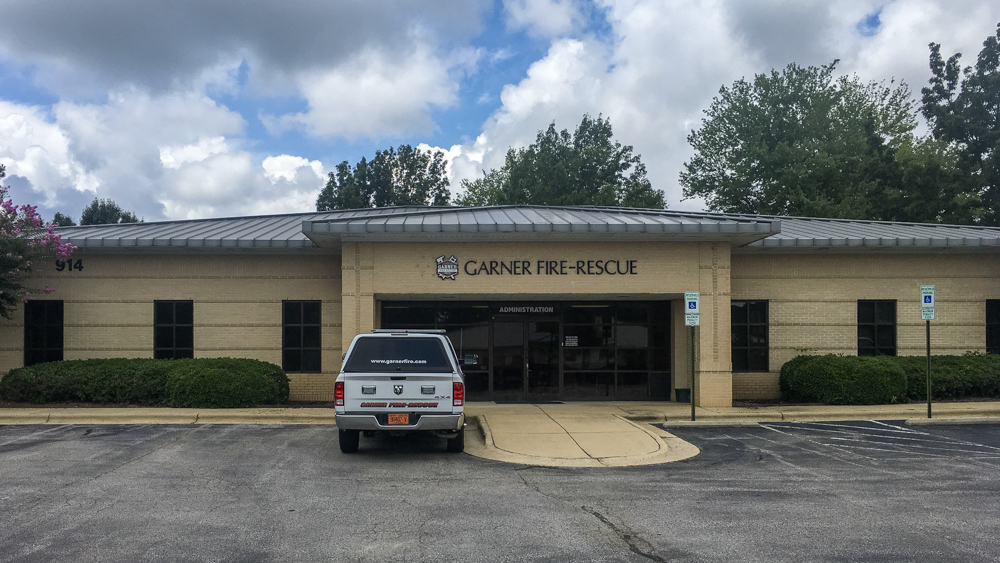 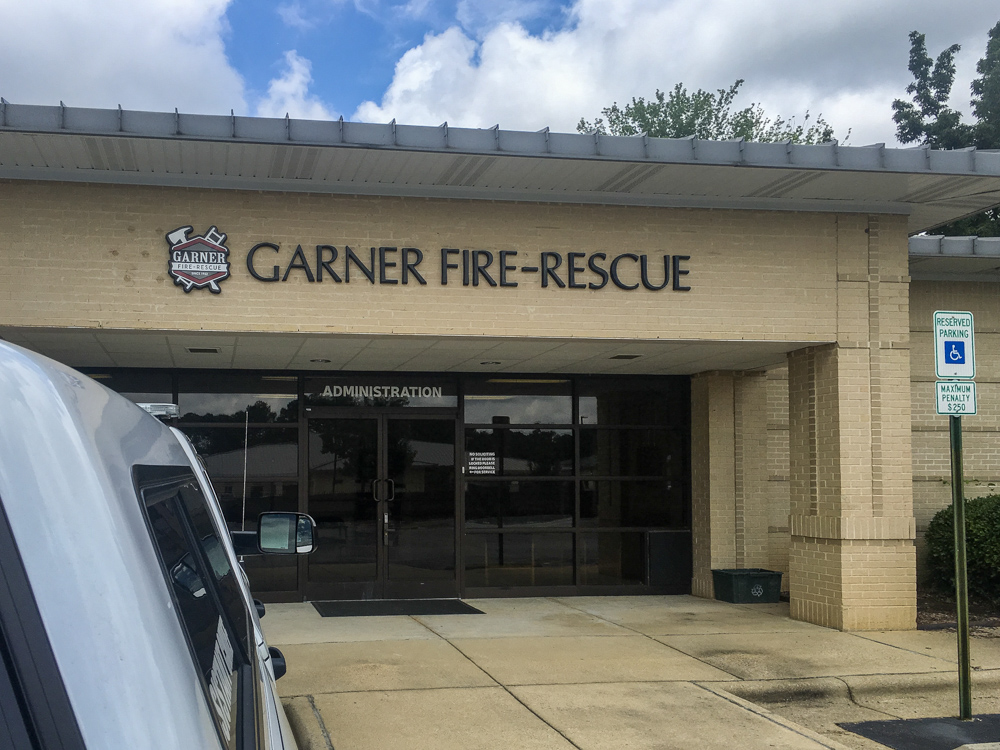 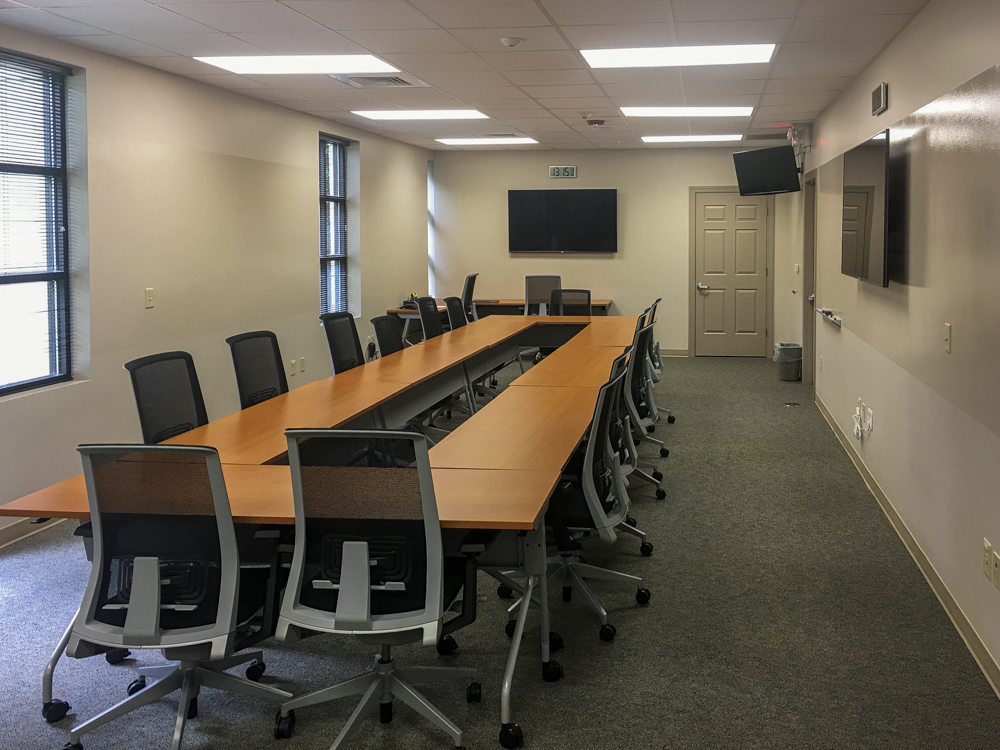 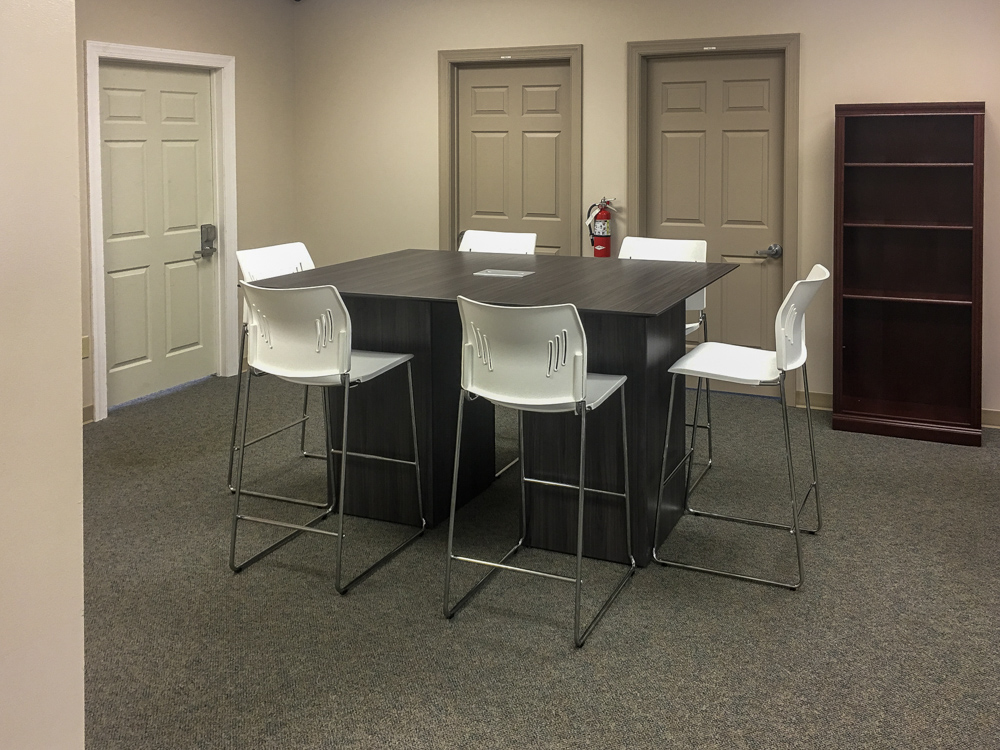 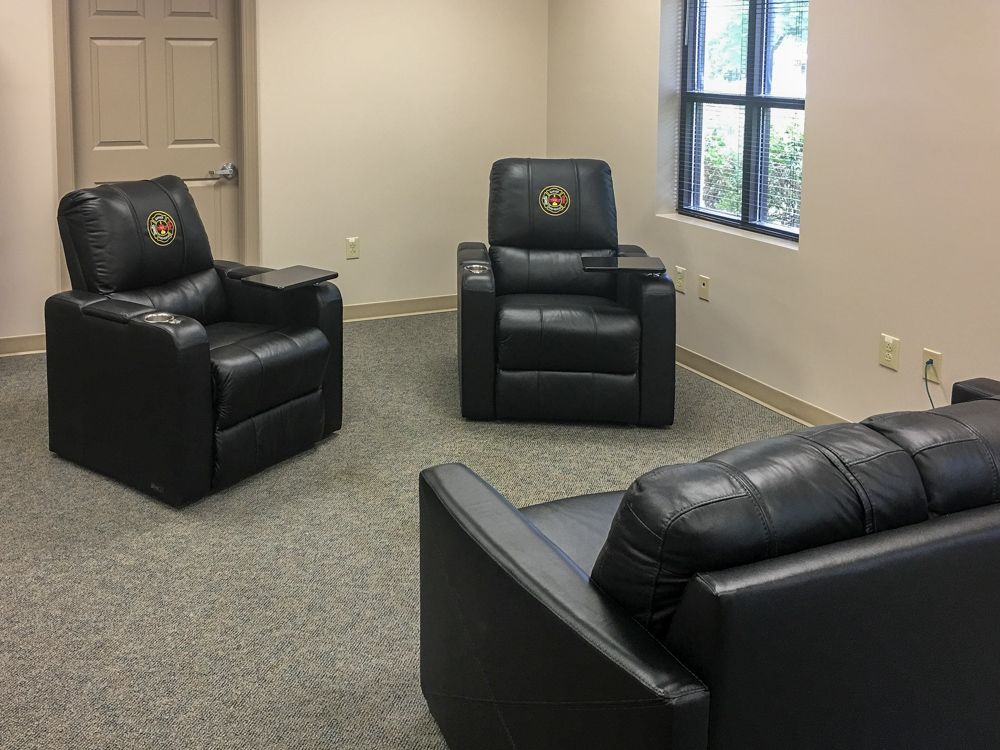 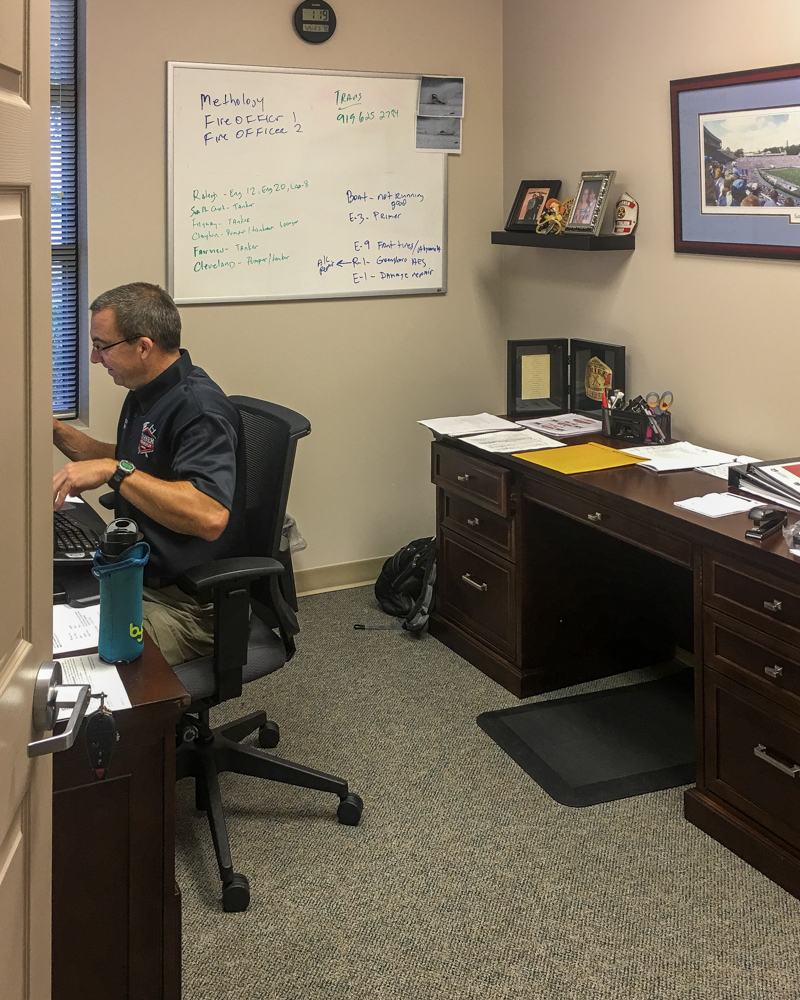