Changes with these two engines include rolling compartment doors now unpainted, and ground ladders returned to a rear compartment. The latter also means high-side compartments on both sides. Different hose bed configuration, as well. Readers can add other observations.

Photographer Lee Wilson has been tracking these trucks since they started production at pierce. See more of his pictures. 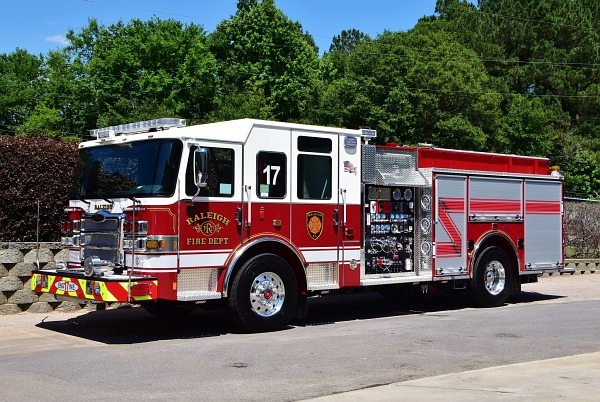 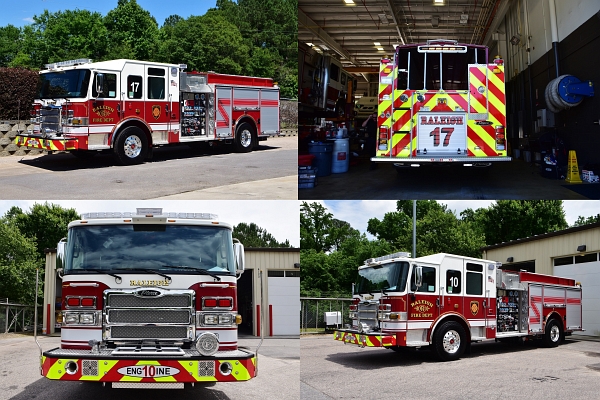