This posting will be updated as more information is provided about the operations of the newly expanded Knightdale Fire Department.

July 8
Here’s the post-merger list of units and their locations:

June 29
Effective July 1, 2020, Eastern Wake Fire-Rescue Inc. merged with the town of Knightdale and it’s fire department. Here’s some information about the two departments, their compositions, and their histories.

Plus two boats, one utility truck, one ATV and trailer, one chief’s car.

Organized 2002 as the Fire Division of Knightdale Department of Public Safety. Separated with police in 2012 as Knightdale Fire Department. Two stations with four engines, plus one ladder in production. 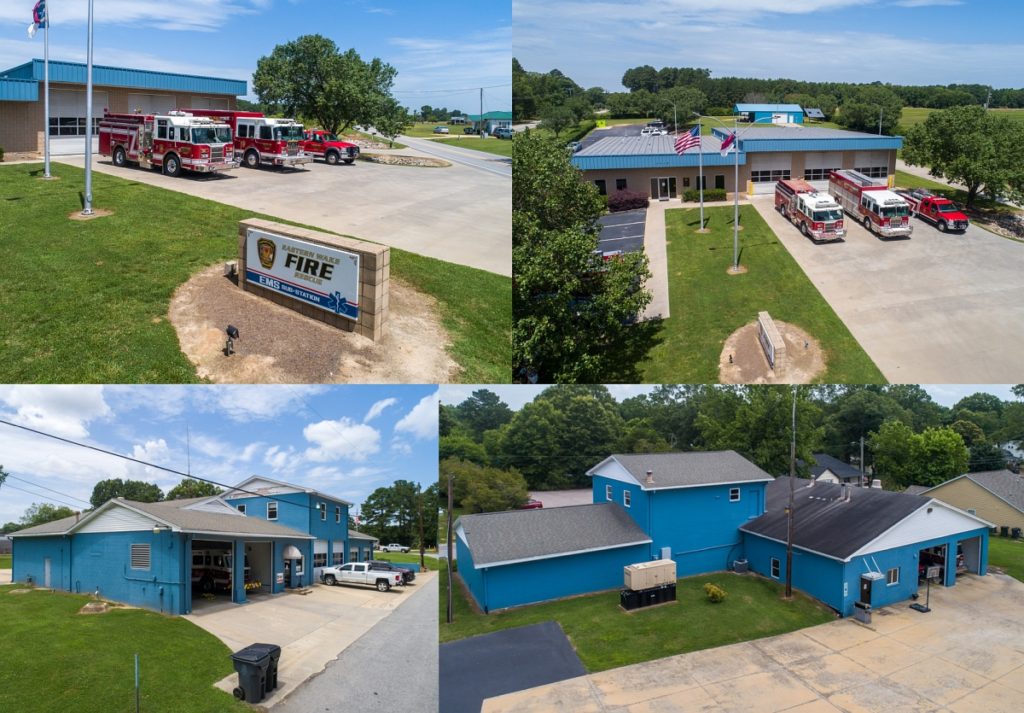 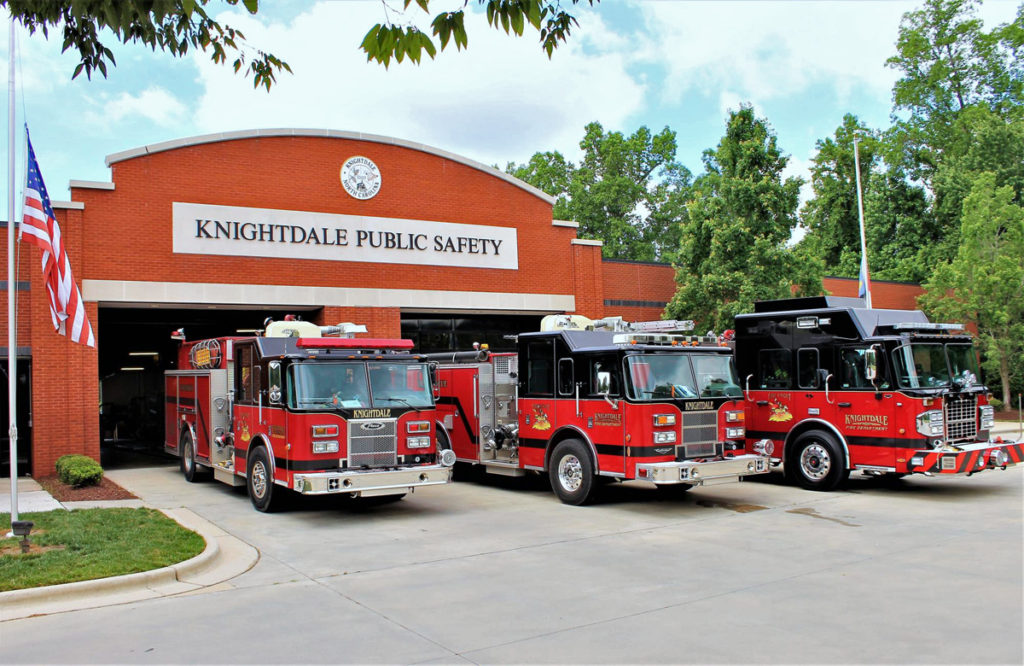 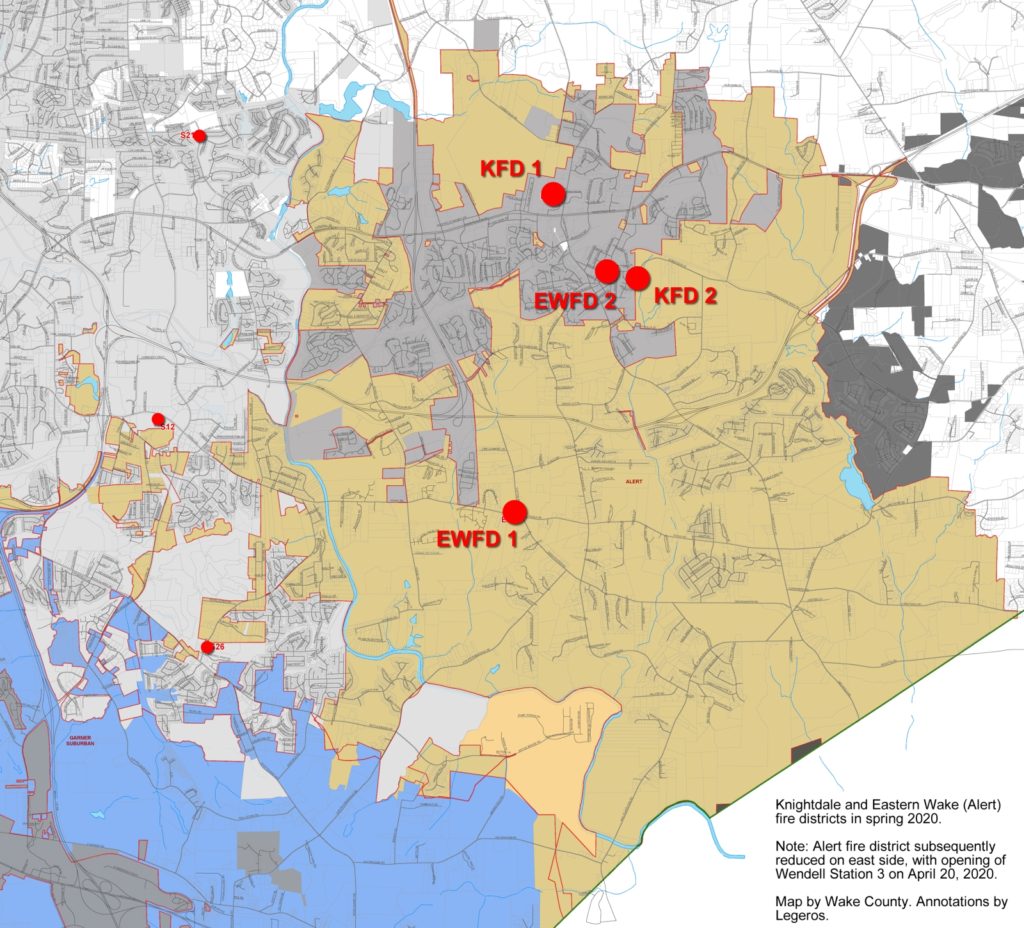 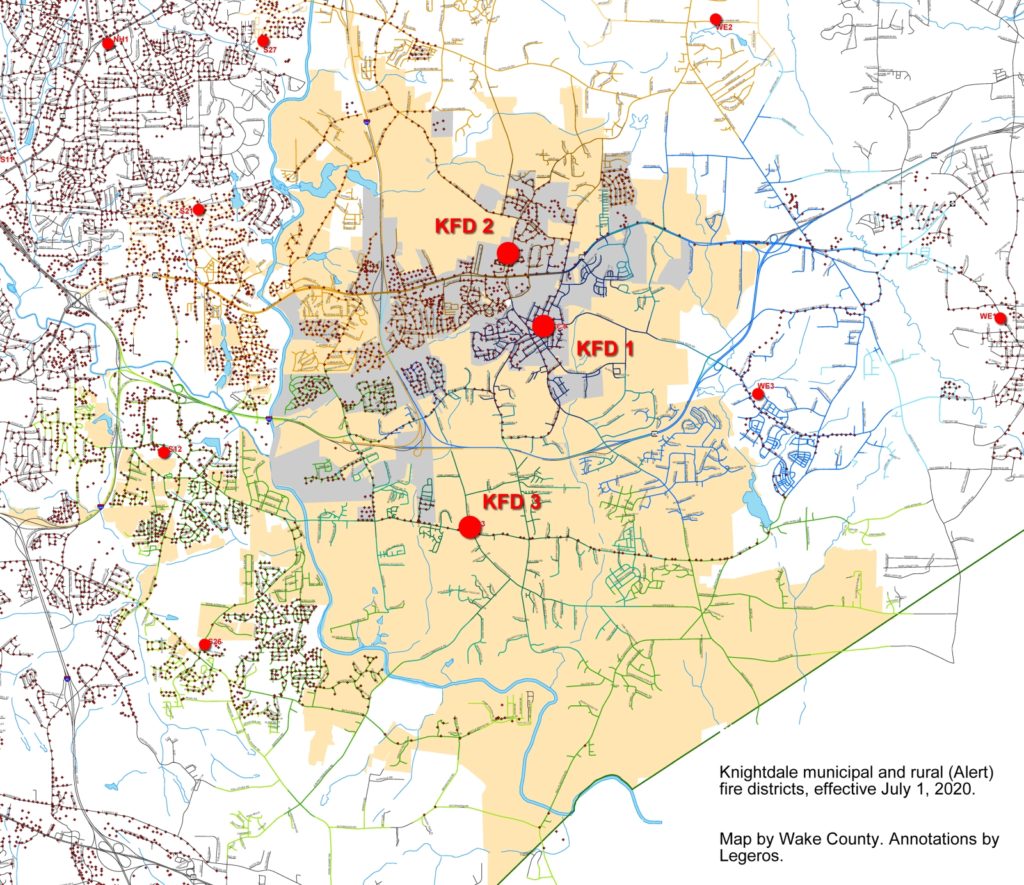 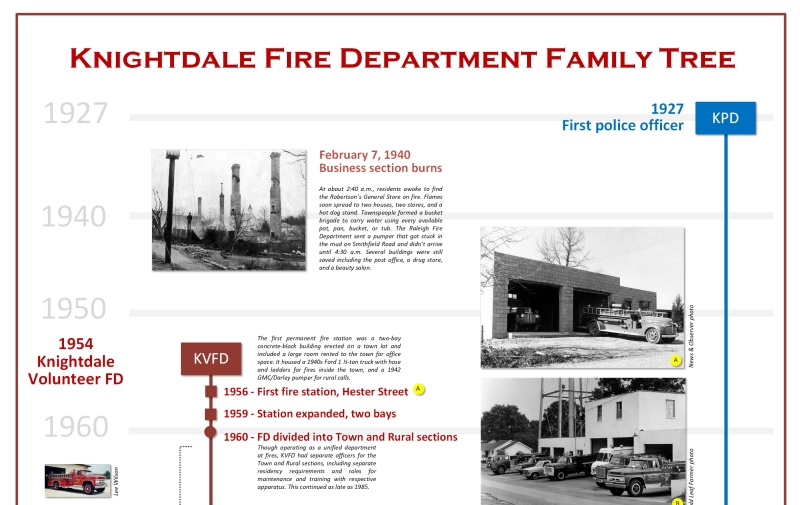 For those keeping score at home, here’s an annotated guide to Knightdale’s first fire station on Hester Street and when each section was added. 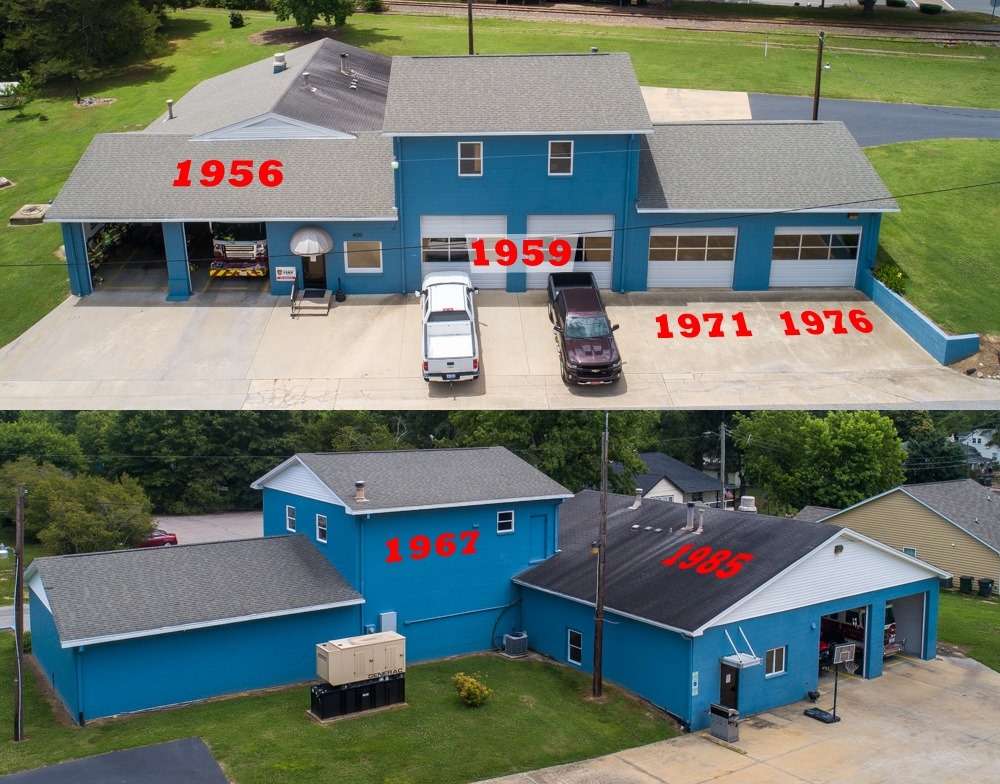